Drink-driving – do you know the legal limit? 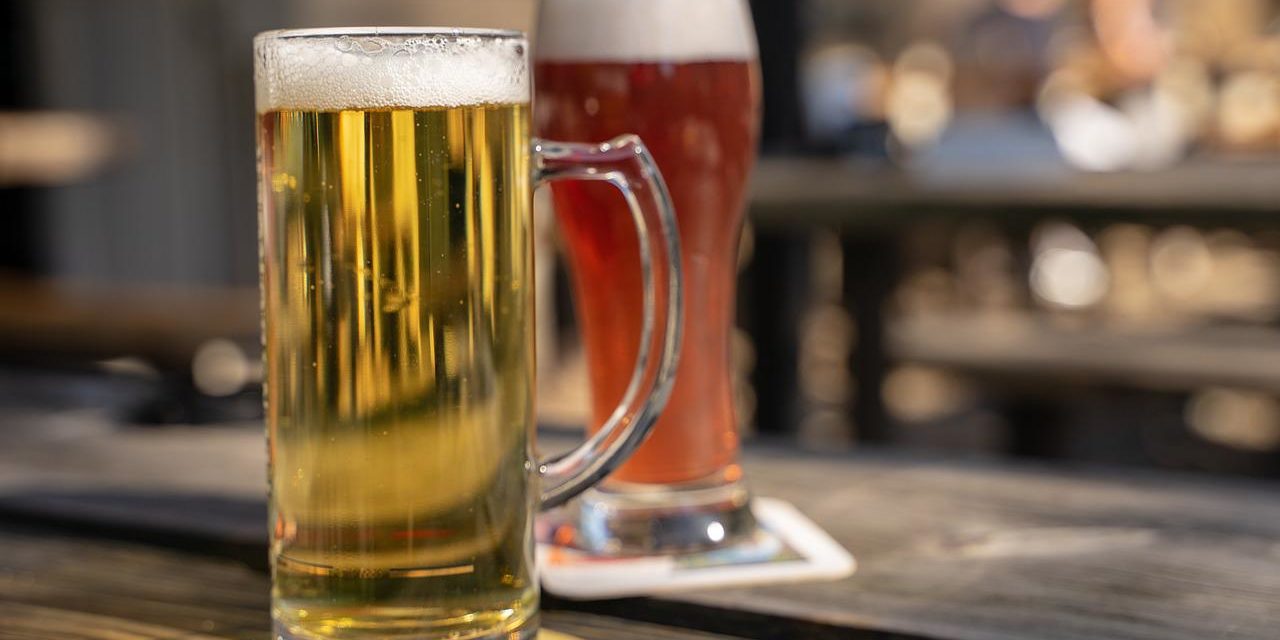 According to research commissioned by the UK’s leading independent road safety charity, IAM RoadSmart, potentially millions of motorists could be unknowingly getting behind the wheel while over the drink-drive limit.

A recent survey held by the charity has revealed that up to four in ten drivers of the 1,004 motorists questioned did not know the legal drink-drive limit, 35 micrograms per 100 millilitres of breath, in England, Wales and Northern Ireland. This potentially represents over 15 million of the 35 million people who possess a full driving licence in the UK.

More worryingly, of the 585 who claimed that they did know the drink-drive limit for England, Wales and Northern Ireland, only 40 per cent actually answered correctly.

Meanwhile awareness in Scotland was higher with 60 per cent of those surveyed knowing the limit which currently stands at 22 micrograms of alcohol in 100 millilitres of breath.

These findings have concerned IAM RoadSmart, who are reminding drivers that while they may think they know how many drinks will typically tip them over the limit, that amount could actually fail a breathalyser test.

Neil Greig, Director of Policy and Research at IAM RoadSmart, commented: “Our research highlights that there is still a real lack of awareness regarding how much alcohol is too much before it is illegal to drive.  We would like to remind drivers that individual characteristics such as body weight, food consumption, gender and metabolism will also have an impact on the reading. This is why we will always recommend ‘none for the road’.”

The survey’s findings have also led the charity to reiterate its plea to the government to roll out a smarter package of longer-term measures to help drive down the number of drink-drivers on Britain’s roads. This includes a lower drink-drive limit across the UK, in line with Scotland’s limit to reinforce good behaviour, a fast track of evidential roadside testing machines to release police resources and compulsory drink-drive rehabilitation courses for all drivers caught over the limit.

Neil concluded: “A prosecution for drink-driving will impact the rest of your life through public humiliation, loss of earnings, family break up and a criminal record, as well as adding real danger to our roads. At IAM RoadSmart we estimate that the last drink that takes you over the limit could cost you up to £70,000!  If that isn’t a sobering thought, then nothing is.”