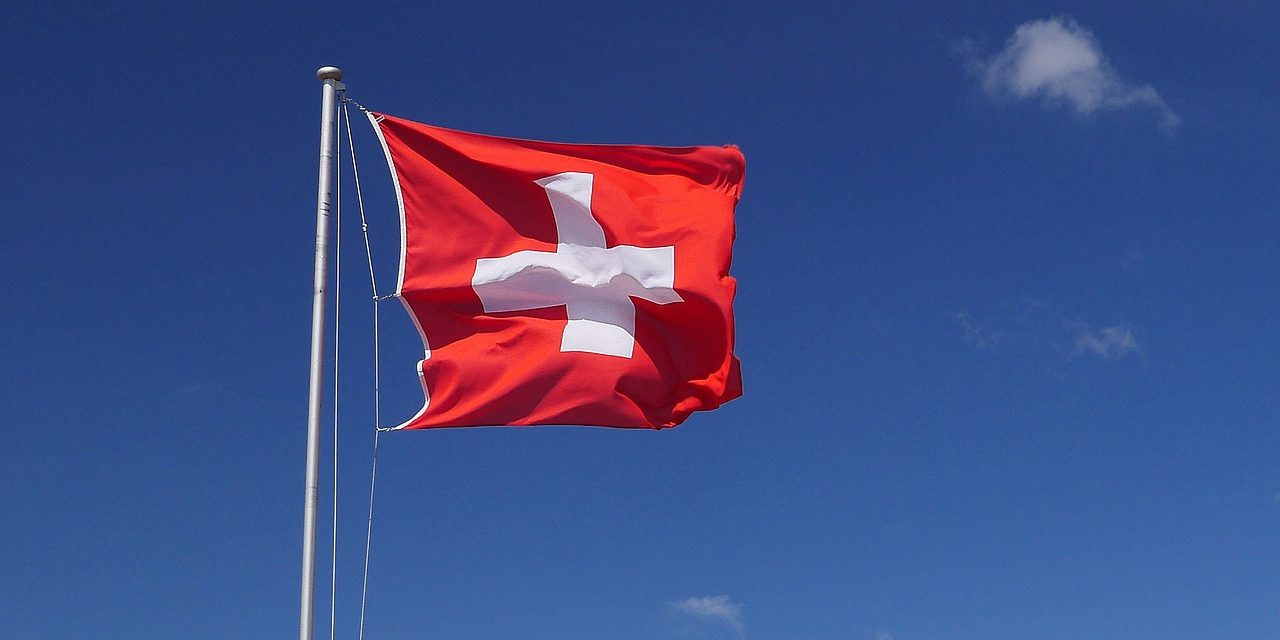 Finally a Brexit good news story. The UK and Switzerland have signed an agreement for their insurance sectors to continue trading freely after the UK has left the EU.

This may not sound very exciting but is actually excellent news for UK exports as more than a dozen firms, mainly London Market firms, currently sell insurance direct into Switzerland. In 2017, the UK exported £384m worth of insurance and pension services to Switzerland.

The new arrangement will replicate the effects of the existing EU agreement with Switzerland and is part of the UK’s continued efforts to cement closer relationships with some of the world’s most important financial markets as it prepares for a future outside of the EU. It will come into force when the current EU-Swiss Direct Insurance Agreement ceases to apply to the UK.

Despite its’ relatively small population, Switzerland is one of the world’s most significant financial centres. In 2016 Swiss investment in the UK’s financial services sector was over £11 billion, making the country one of the world’s largest investors in UK finance, second only to the USA.

The agreement will therefore ensure continuity for UK and Swiss insurers to access each other’s markets both now and in the future, consistent with the terms of the original EU-Swiss Direct Insurance Agreement.

Commenting on the announcement from HM Treasury of the agreement being reached Carol Hall, Head of European and International Affairs at the ABI, said: “With many UK firms selling insurance direct from the UK into Switzerland it’s important this ability is preserved, and this deal does that. Switzerland is a major centre of insurance and we look forward to a wider and more ambitious agreement being developed in future to enable further mutually-beneficial business between the two important hubs of London and Zurich.”