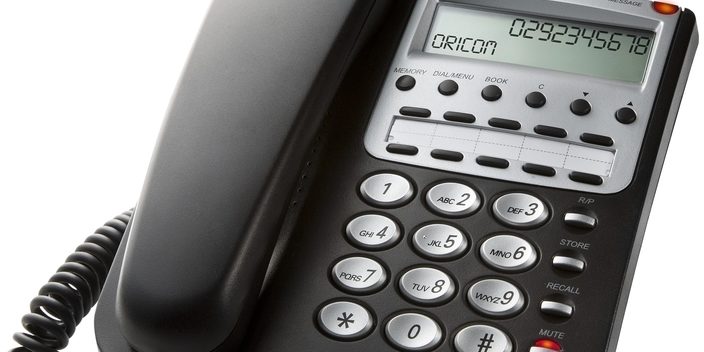 The Association of British Insurers is warning the public to put the phone down on cold-callers passing themselves off as the ABI.

The voice of the UK’s world leading insurance and long-term savings industry has been contacted by members of the public who have reported getting cold calls from a firm purporting to be the ABI or employed by it.

However, the ABI want to assure the public that they would never contact individuals about a personal injury claim or endorse a claims management firm.

ABI spokesman Anthony Wright said: “Any cold callers saying they are connected with the ABI are cowboys trying to scam honest people into making a fake claim. We want the public to know that the Association of British Insurers will never contact members of the public in this way and does not endorse any claims management firm.

“If someone does contact you about a personal injury claim saying they work with the ABI, our advice is to just put the phone down. This is further evidence of why we need the Civil Liability Bill going through Parliament to fix the broken injury compensation system that these firms are exploiting.”

There are more than 750 personal injury claims management companies in the UK, turning over nearly £200 million a year. Since April 2017 the Claims Management Regulator has cancelled 69 licences, reflecting widespread poor practice in the sector.

Nuisance calls and texts should be reported to the Police or the Information Commissioner’s Office.