Accidental damage – how did it happen? 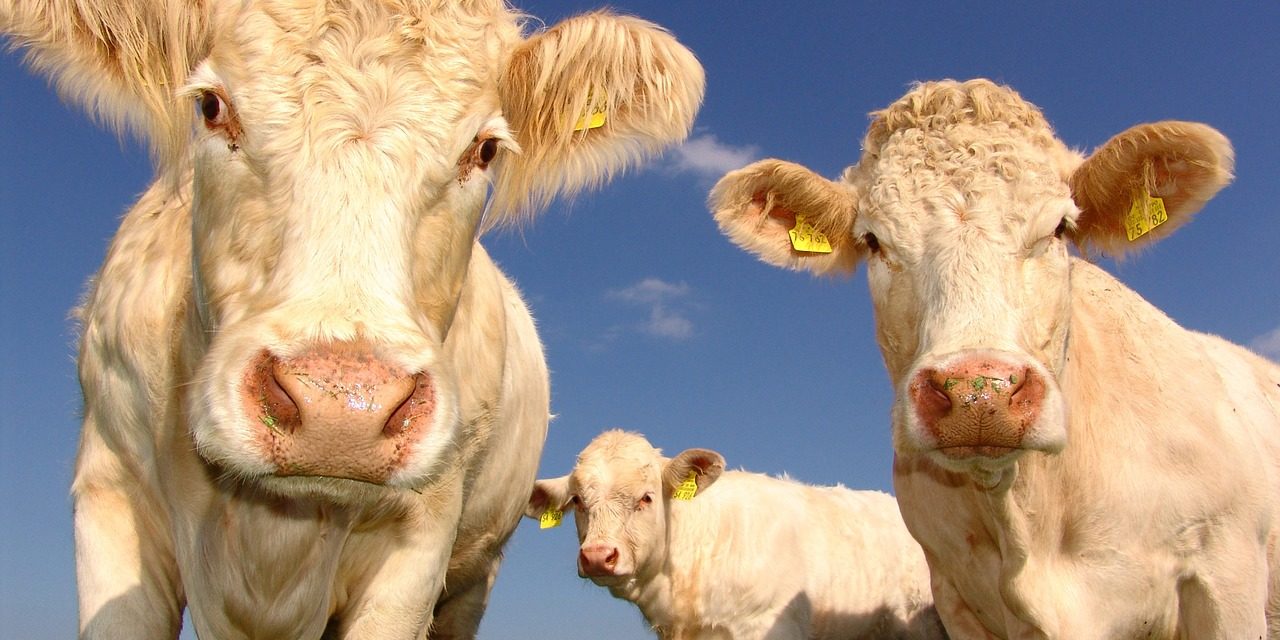 According to insurance company Ageas, accidents happen in some weird and wonderful ways. Claims made last year included:

Ant Middle, CEO Ageas Retail said: “We’ve seen some weird and wonderful Home insurance claims over the years, but 2016 saw some of the strangest yet! And that’s exactly where our Claims team comes in – to offer support and to give our customers piece of mind that their possessions and homes are protected from incidents – the normal to the unusual.”