Do you advertise your holiday to thieves? 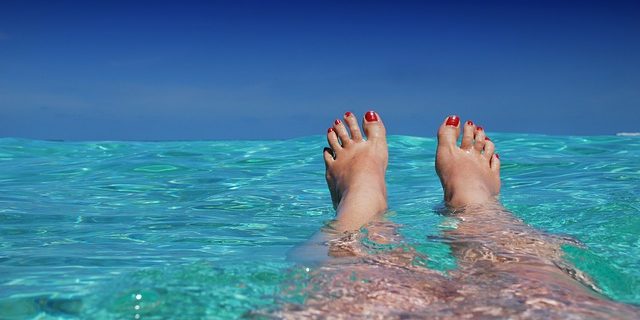 According to a report by travel insurer Aviva, three quarters of holidaymakers post updates on social media while away from home. Yet many fail to realise that, at the same time, they can be inadvertently putting their home and possessions at risk from thieves.

Knowing that a house is empty is an open invitation to criminals and being able to track the location of the occupiers using social media reduces the risk of being caught on the premises.

The Holiday Report by Aviva surveyed over 2,000 British holidaymakers and found that 77% post holiday updates on social media while on vacation.

Keeping friends and family up to date is the main reason, although one in five admit they do it to show off about where they are and one in 10 do so to make others at home jealous. Interestingly though, nearly three quarters of social media users admit they find it annoying when they see other people’s holiday snaps online.

Not so thieves! They are quite happy to sit at home and search out vulnerable properties.

A third of people who use social media while on holiday said they posted updates throughout their vacation, although almost one in ten post a holiday-related update as soon as they leave the house, on their way to their destination.

Adam Beckett, Propositions Director at Aviva, said: “A holiday is, for many, a time to switch-off and have a rest but it would seem that taking a break doesn’t apply to social media. Long gone are the days when the first time British holidaymakers would see their snaps was in the chemist after they got home. Now, we’re sharing our holiday memories as soon as they happen, and with a much wider circle of friends and family.

“Mobile technology has without doubt enhanced our holiday experiences – from booking online to keeping in touch while we’re abroad – but it does have its pitfalls. Posting pictures and checking-in on social media while away could potentially leave a home vulnerable to thieves. The best time to post holiday pictures to social media is when you’re back home. If you really can’t wait to share, then at least make sure you’re only posting to a closed circle of trusted friends and family.”

The full Aviva Holiday Report can be found here.