Are you energy conscious? 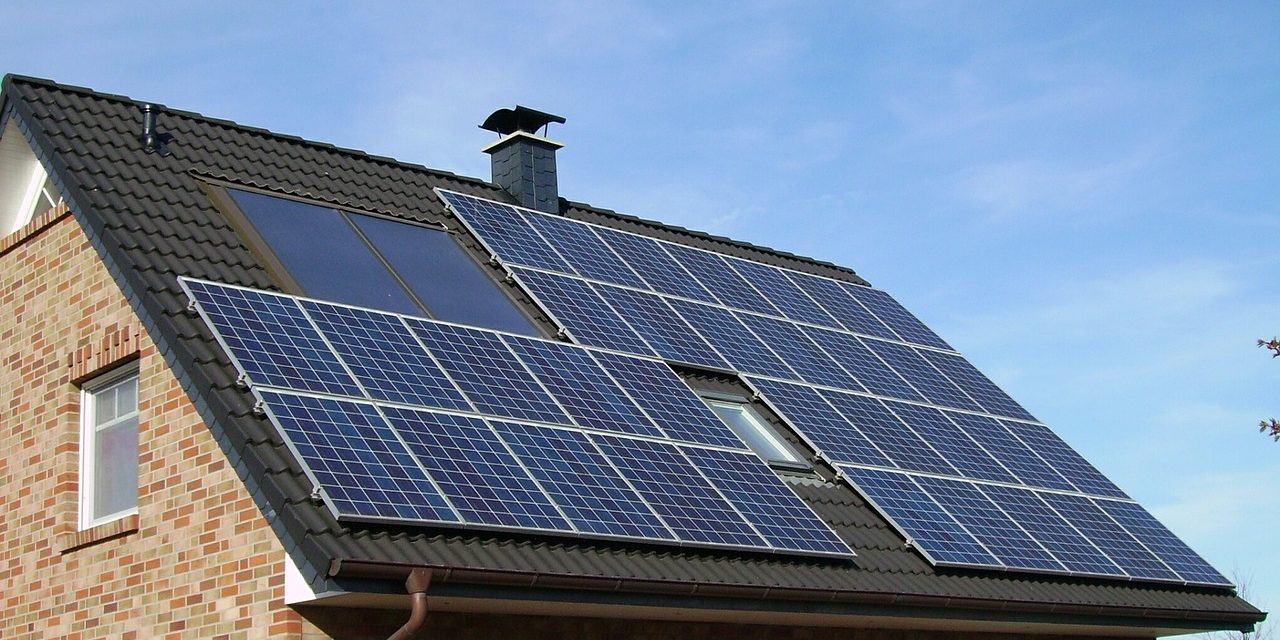 Research by AXA, one of the country’s largest insurance companies, shows that a third of the nation believes their homes are significantly contributing to the UK’s carbon footprint.

18-24 year olds are almost two thirds more likely to ignore advice on how to make homes eco-friendly compared to over 55’s.

People who live alone, as well as those who are self-employed, are also more likely to listen to eco-friendly advice.

Birmingham, Cardiff and Chelmsford are leading the way in eco-friendly practices.

Out of the 3,000 people surveyed, just 2% said they don’t think homes contribute to our carbon footprint, while 13% said the amount is negligible. The research is part of AXA’s sponsorship of the Interior Room Sets & Studio feature at Grand Designs Live.

Over the years, both the government and environmental groups have promoted eco-friendly ideas such as washing clothes at 30 degrees and making the switch to energy saving lightbulbs. However, AXA’s research has shown that factors such as age, location, work situation and the number of people living with you can play a huge part in how eco-friendly you are.

The difference between young and old

Despite millennials’ reputation for being eco-conscious, it’s the older generations that are more eco-savvy. In fact, 18-24 year olds are two thirds more likely to ignore advice on how to make homes eco-friendly compared to over 55’s.

Does location play a part?

Residents of Chelmsford and Cardiff are particularly eco-friendly, with Chelmsford residents the most likely to turn the heating down (96%), hang-dry clothes (95%) and turn off the lights when they leave a room (95%). Meanwhile, those living in Cardiff are most likely to use their food waste bins (84%), walk short journeys instead of using their cars (85%) and avoid using non-recyclable materials (79%).

AXA’s research also shows the self-employed are advocates for putting measures in place to protect the environment. For example, 47% of self-employed people think turn the heating down when it’s not needed is important, compared to just 30% of people who work full time.

The self-employed are also more likely to see the benefits of walking or using public transport than their full-time counterparts. Forty-two per cent said that walking a short distance instead of using a car is a good way to save the environment, compared to just 29% of those who work full time and 31% of people who work part time (8 – 29 hours per week).

Finally, the size of your household may affect how eco-friendly you are. For example, those living with four people are twice as likely to be confused by advice on how to be more eco-friendly in the home than those that live alone.

Gareth Howell, Executive Managing Director, AXA Insurance commented: “Despite the considerable amount of information publicly available on how to be environmentally friendly at home, some people are still more willing – or able – than others to put these measures in place. Factors such as location, age, working situation or household size can hamper even the best intentions, and we need to understand this so we can become more eco-friendly.

“Hopefully, this research will make people realise that even small things, such as turning the heating down or installing insulation into their homes, can make a huge difference.” –

Read the full results of the survey HERE