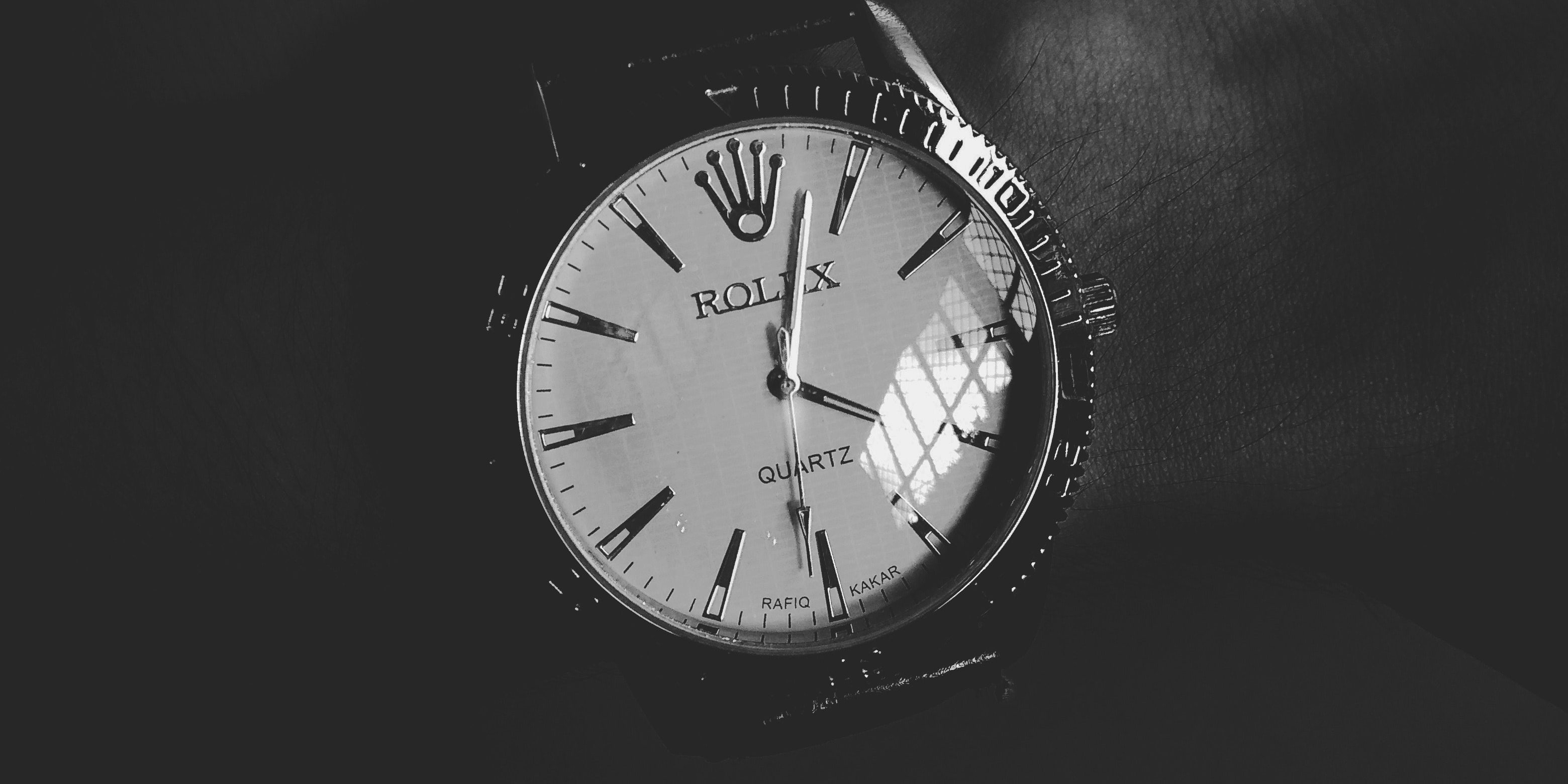 One year after he was convicted for his part in helping to launder £1.2m from fraud victims, a man has been sentenced for making a fake claim for a Rolex watch.

Following an investigation by the City of London Police’s Insurance Fraud Enforcement Department (IFED), Daniel Silver was sentenced at Milton Keynes Magistrates Court and given a 12 month community order of 200 hours unpaid work.

In February 2016, a few months after taking out insurance for the Rolex watch, Silver contacted his insurer stating that he’d accidentally lost it while attending a sun bed shop; he also reported it to Thames Valley Police. Prior to this he’d provided the insurer with a valuation certificate stating the watch was worth £6,150.

However, the insurers were immediately suspicious of Silver’s claim as he wasn’t completely forthright when they questioned him about the ownership of the watch. He wasn’t able to provide a proof of purchase but said that the watch had been gifted to him by his grandfather, who had recently passed away.

Their belief that the claim may be fraudulent was strengthened further after speaking to the employees at the sun bed shop who said that CCTV showed Silver was not wearing the watch when entering the shop.

The jewellers were also contacted and while they did confirm that the watch had been valued by them, their statement revealed yet more inconsistencies in what Silver had told the insurer. Silver claimed he’d got the watch valued in one day but the jewellers revealed that it would have actually taken a number of days as it would have been sent away for valuation.

Silver’s bogus insurance claim was not the first time he had come to the attention of the City of London Police. A few years before, during May 2013 and January 2014, it was discovered that Silver was part of a group of five men who were helping facilitate the operations of four boiler rooms by laundering a total of £1,249,309. This money was stolen from victims who thought they were investing in gold or broadcast airtime.

After an investigation by the City of London Police’s Fraud Squad, Silver and four other men were sentenced at Luton Crown Court. Silver was given a 12 month community order of 100 hours unpaid work.

City of London Police Detective Sergeant Matt Hussey, who led the Insurance Fraud Enforcement Department’s investigation, said: “Not long after he’d helped to launder more than £1m from fraud victims, Silver was continuing with his criminal activity and had turned to insurance fraud. He was even prepared to use the death of his grandfather to try and progress his claim and make a financial gain.

“Thankfully, with valuable support from the insurer and the intelligence they’d gathered through their own internal investigation, Silver’s lies have been exposed and IFED have ensured he’s been rightly punished.”