Cash for crash still a problem 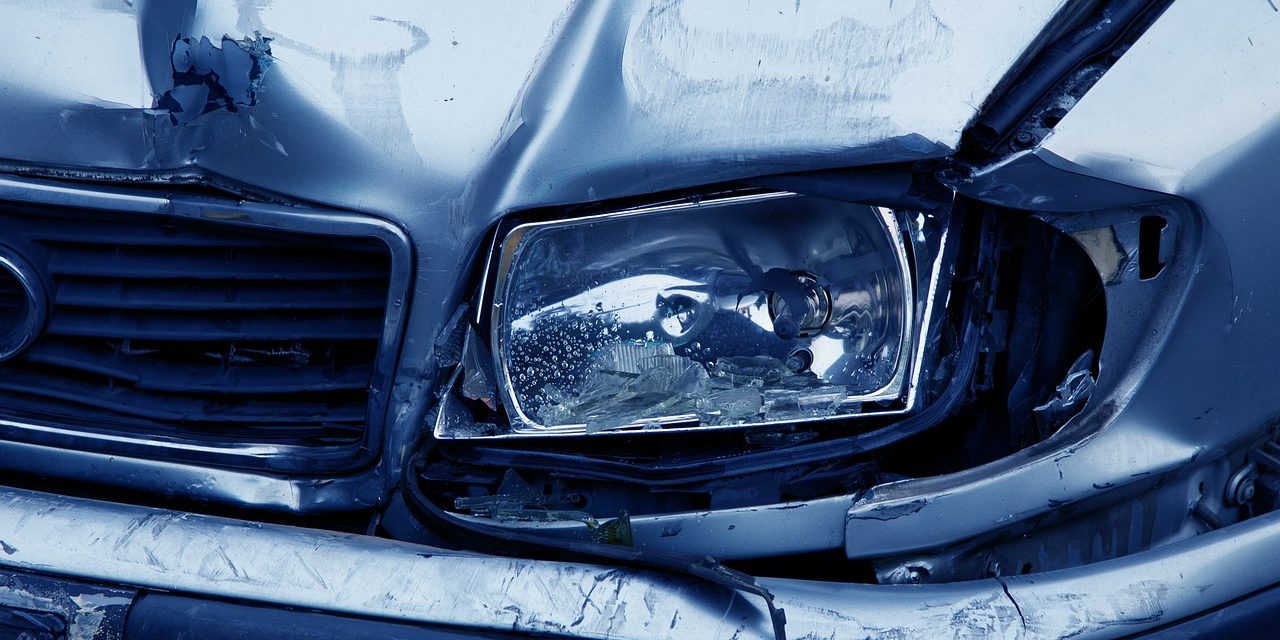 Despite the publicity surrounding cash for crash cases and the success of prosecutions against the perpetrators, there are still people willing to try making money from a staged accident. In a recent case a brother and sister, along with their friend, have been sentenced for carrying out a ‘crash for cash’ scheme on a roundabout, the victim of which was a pregnant woman.

On Monday 13 May 2019 at Birmingham Crown Court, all three of them pleaded guilty to one count of conspiracy to commit fraud by false representation. They were subsequently sentenced on Friday (14 June 2019), at the same court, to the following:

The trio initially came to the attention of the City of London’s Insurance Fraud Enforcement Department (IFED) following a referral from Hastings Insurance, who were suspicious of personal injury claims they’d made in relation to a vehicle collision on a motorway roundabout in West Bromwich.

IFED discovered that the victim had manoeuvred behind the fraudsters’ car on the roundabout, when, for no apparent reason, they suddenly braked, causing their victim to crash into the back of them. Mr Bains claimed that a car in front had caused them to brake suddenly.

Detective Constable Kevin Hughes, who the led the investigation for IFED, said: “In an effort to make some money, these fraudsters put the safety of the victim and other drivers around them at serious risk. It’s a relief to know that no-one was injured, including the victim. Thankfully she and her baby were unhurt.

“Thanks to the initial referral by Hastings Direct and their support throughout our investigation, we were able to ensure these fraudsters were brought to justice.”

While the perpetrators and victim were exchanging details, the driver of a heavy goods vehicle (HGV), who saw the incident, approached them and pretended that he’d caught the collision on his dash-cam. When the HGV driver later provided a statement to IFED, he said he’d lied about having footage to quell the situation, as he had strong suspicions that it was a ‘crash for cash’ plan.

Mr Bains became visibly agitated after the HGV driver told them he had footage of the collision. He even altered the mobile number given to him by the HGV driver before he passed it onto the victim.

Fortunately, the HGV driver noticed this and provided the victim with the correct details so that she could contact him at a later date to substantiate her belief that she was indeed a victim of a ‘crash for cash’ deception.

Both the victim and the HGV driver stated that there was only ever two people in the car, thus proving Patel had put in his claim as a ‘ghost’ passenger.

Hastings Direct received personal injury claims from Mr Bains, Miss Bains and Mr Patel. Each of them stated that they’d either suffered injuries to their spine, upper back or shoulders. The insurer rejected all the claims, totalling £18,000.