The consequences of lying when buying insurance 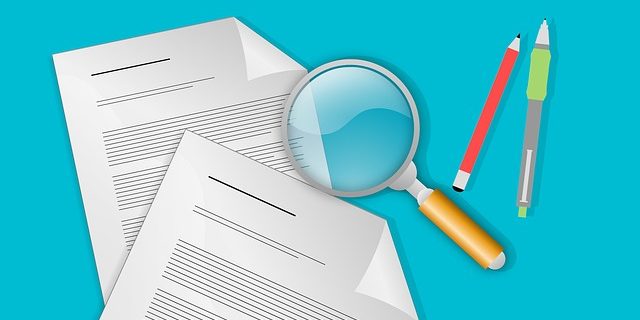 A benefits cheat has been sentenced for not disclosing a fraud conviction when buying insurance, even though she was convicted in 2015 for falsely claiming £44,000.

It was revealed that between February 2015 and June 2017, Martinessa bought or renewed a total of eight policies for motor or household insurance but never once disclosed details of her previous conviction.

By doing so she was able to buy insurance at a much cheaper price than she was entitled to. If the insurers had been told they would have either increased the price in accordance with the risk or declined her policy outright.

Martinessa was previously convicted in January 2015, after she pleaded guilty to obtaining £44,000 in benefits by lying about being too sick to continue her modelling and acting career. The court heard how she had starred in a Playboy film, recently sold a property in Spain for €110,000 and was, at the time, running a successful photography company.

She was sentenced to nine months in prison, suspended for 12 months, and given a confiscation order for £50,000 under the Proceeds of Crime Act 2002.

At the time when she was sentenced, she was called Julia Martinez (her birth name) but changed her name to Juliet Martinessa afterwards.

Despite this, an insurance company discovered evidence of Martinessa’s previous conviction after they had concerns over a claim she made in relation to a washing machine leak. It was during their investigation into the claim that they realised she hadn’t disclosed her criminal past when renewing her policy. They then referred the case to IFED for further investigation, where her additional fraudulent applications for insurance were identified.

Detective Constable Kevin Carter, who led the investigation for the Insurance Fraud Enforcement Department (IFED), said: “It appears that Martinessa didn’t learn anything from her previous fraud conviction, and was foolish enough to think she could get away with obtaining cheaper insurance by not disclosing this information.

“Hopefully she’s now learnt her lesson and will think twice before attempting it again. This sentencing is not only a warning to her, but anyone else thinking of misleading an insurance company. Failure to disclose any convictions is a criminal offence. If you commit insurance fraud, you will be caught and you will be brought to justice.”