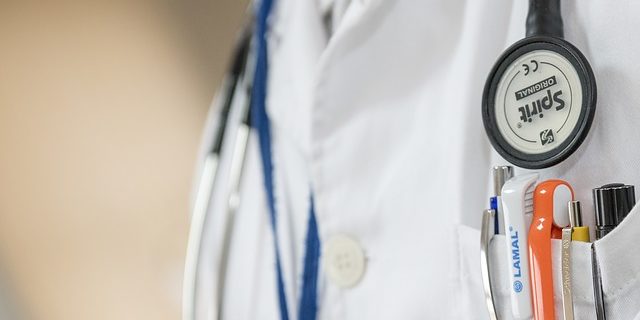 A woman jailed for making 31 fraudulent medical claims, including one where she stated that her daughter had sustained serious injuries in the terror attack at M.E.N Arena in Manchester, has now been ordered pay back £139,000.

We reported last year that Susan Pain of Kirkby, Liverpool, was sentenced at Liverpool Crown Court to two years in prison for fraud by false representation.

After her conviction, confiscation proceedings were instigated by the City of London Police’s Insurance Fraud Enforcement Department (IFED). The case was heard at Liverpool Crown Court on Friday 8 March 2019 and a confiscation order under the Proceeds of Crime Act was granted against Pain.

She was ordered to pay £89,000 within three months or would face an additional 12 months on top of her current sentence. The remaining £40,000 will be taken from her pension when she is 55 years old.

IFED initially began investigating Pain after a referral by AXA Insurance. Officers discovered that between March 2010 and July 2017 Pain had abused her position as a director for an insurance broker and, using the names of friends and family, had made 31 fraudulent insurance claims for unexpected overheads encountered by medical professionals.

She also made some claims in her own name, believing that she would avoid detection because she was known professionally by her former name, Susan Raufer.

In one of the claims using her own name, she claimed for loss of earnings due to her daughter sustaining multiple serious injuries in the terror attack at Manchester Arena, and having to undergo two minor operations.

“We’re pleased that she will now be paying the price, not just through her prison sentence, but also in having to pay back the money she gained illegally.

“This will hopefully have the effect of deterring other people thinking of committing insurance fraud and show them that crime doesn’t pay.”