Own a pet? There’s no NHS for sick animals 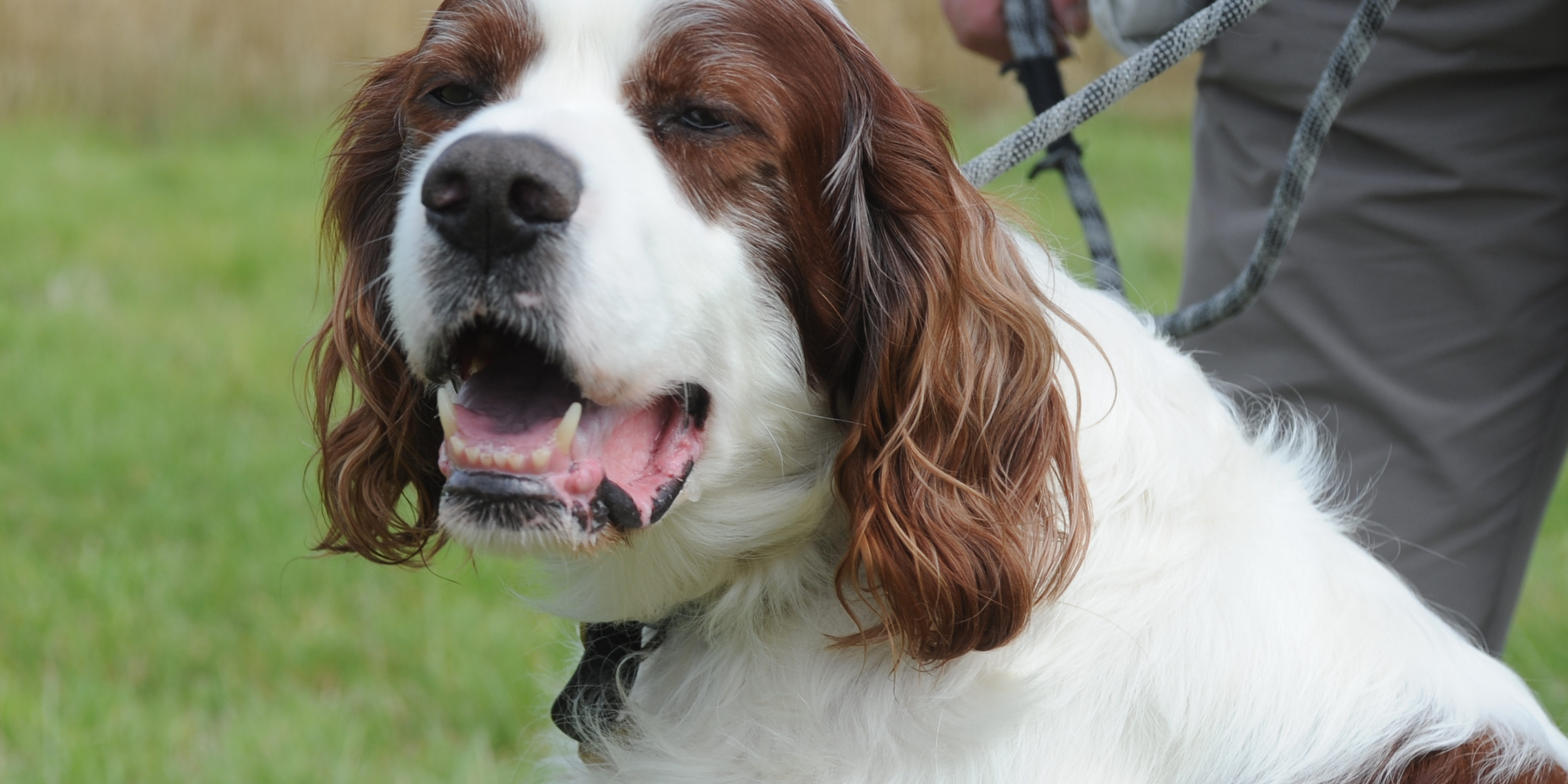 If you’re a pet owner, here’s some interesting statistics for you: there are currently approximately 57 million pets in the UK against a human population of 65.5m – yet only 40% of homes own a pet. And of those 40%, just 30% of the 8.5 million dog owners and 16% of the 7.5 million cat owners are thought to have pet insurance.

When a pet is injured or becomes ill it can really put the household budget under strain. The average claim on pet insurance last year was £757; that equates to an average of £1.8m per day and a total of £706m for 2016.

Figures put together by the Association of British Insurers (ABI) show that in 2016:

Some of the more unusual claims include:

Rebecca Hollingsworth, General Insurance Policy Adviser at the ABI, said: “Last year’s record levels of pet claims shows that owning a pet can not only be very rewarding, but also very costly. While it is good to see more pet policies in force, 70% of dogs and 85% of cats are not covered, this difference of 30% and 15% means that cat owners are twice as likely to risk expensive costs if their pet needs vet treatment.

“There is no NHS for pets, and the cost of getting quality veterinary treatment can quickly run into thousands of pounds, particularly with rising veterinary costs and a greater range of medical treatments for pets now available. Pet insurance gives you peace of mind that you won’t have to deny your pet life-saving treatment because the veterinary bills are too expensive.

“Pet insurance remains very competitive, so you can choose from a wide range of products depending on your pet’s needs.”