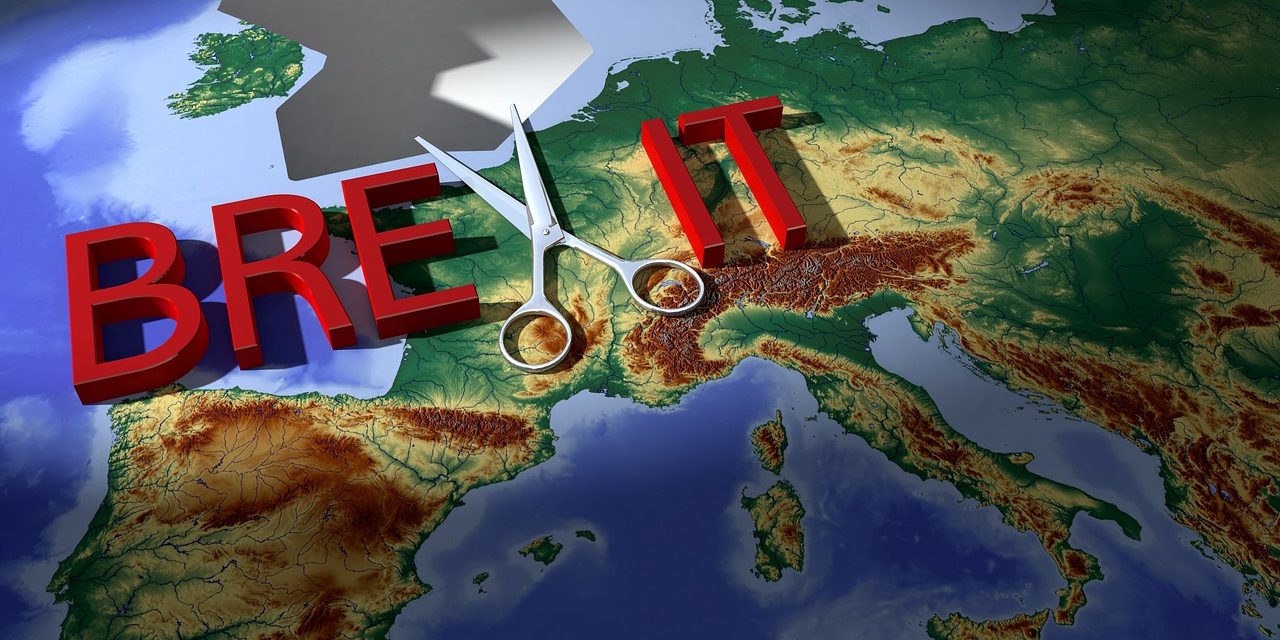 In a complete about turn to a story last May when we were assured that post Brexit we would not need to carry a Green Card when driving in the EU, the Association of British Insurers (ABI) has issued new guidance that says we WILL need one.

An agreement last year between European insurance authorities to waive the requirement for Green Cards in the event of a no deal Brexit has still not been confirmed by the EU and to avoid drivers being caught out the advice is now that you should carry one if you intend to drive on the Continent after 29 March this year.

For those who were not driving (or even born) before we joined the EU, Green Cards were proof that valid insurance was held on the vehicle but were abolished when we became an EU member. Now it appears that we will need to use them again.

Green Cards are supplied by your motor vehicle insurer and customers are advised to contact their broker or insurer about a month before they intend to travel to obtain one. The same requirements will apply to EU motorists travelling to the UK and those who travel without one may be breaking the law.

Among those affected are:

Travellers are being reassured that travel insurance will continue to work in the normal way, even in the event the European Health Insurance Card (EHIC) system that allows people some free healthcare in the EU isn’t replaced. Customers should have their travel insurance documents or their insurer’s emergency medical assistance contact number with them as they have the medical expertise, contacts and facilities to help you if you fall ill or are injured abroad.

In the event of severe travel disruption at ports or airports customers are being advised that airlines, travel agents or credit card providers would be the first port of call for financial compensation.

If these routes have been exhausted and you have travel disruption cover in place as part of your travel insurance policy, it is possible that you will be covered against some financial losses. However this will depend on your policy so you should check with your insurer.

Director General of the ABI, Huw Evans said: “As it looks increasingly possible that a ‘no deal’ Brexit may happen, we want all insurance customers to know the facts about what this means for them.

“If you live in Northern Ireland and drive to the Republic of Ireland, or if you plan to drive your vehicle to mainland Europe after a no-deal Brexit, you will need a Green Card to prove you are insured. You should contact your insurer before you travel in order to get one. This advice applies to businesses as well as individuals.

“Despite ‘no-deal’ uncertainty about the European Health Insurance Card (EHIC), I also want to reassure people that their travel insurance will continue to operate in the normal way when it comes to medical expenses, as emergency medical treatment is a standard feature. Customers should always double check their travel insurance policy meets their full needs.

“It remains the case that Insurers do not want a ‘no deal’ Brexit; it would be bad for the economy and bad for our customers. We continue to hope these arrangements are never needed and urge the Government, UK Parliament and EU27 to agree an orderly way forward.”