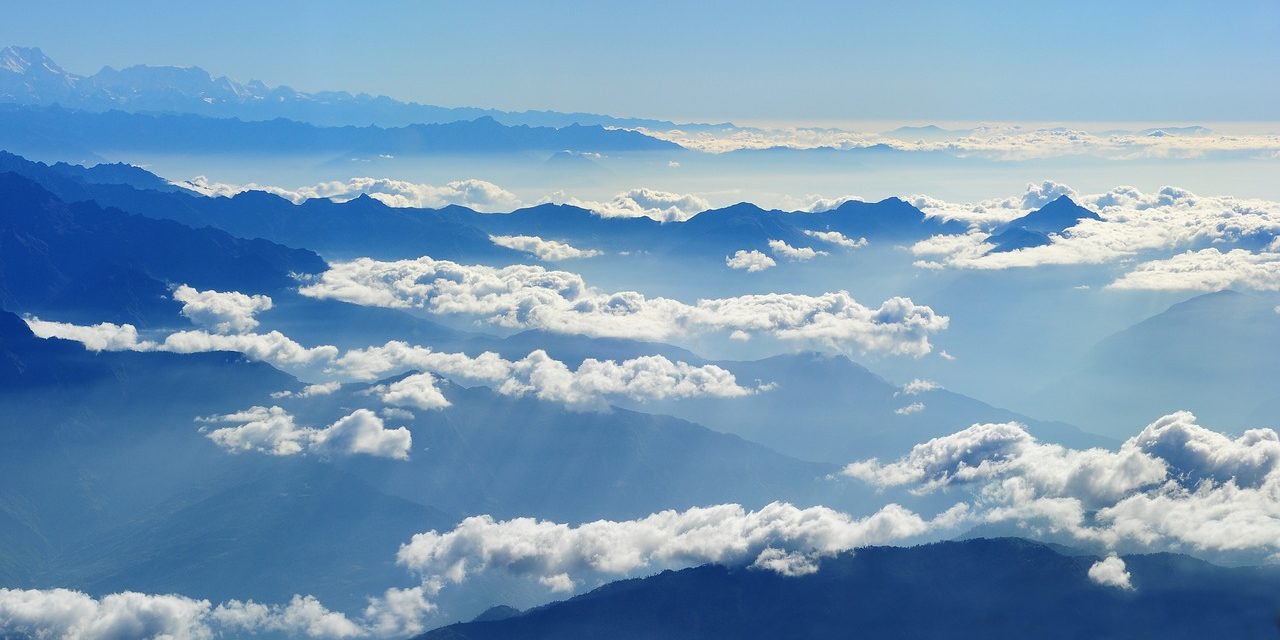 To coincide with the launch of its new travel insurance guide the ABI reveals the startling costs of falling ill abroad this year. Have an accident and you could have to work for over 25 years to pay for emergency medical care without insurance.

Find that hard to believe? These are some figures recently released by British insurance companies:

The staggering potential costs of emergency medical treatment faced by UK travellers abroad this year is highlighted by the Association of British Insurers (ABI). Six-figure medical bills are now not uncommon.

The figures come as the ABI launches its new guide to travel insurance to help travellers ensure they have the right travel insurance to cover any sky high overseas medical bills and emergency repatriation to get back home (click here for your copy).

The USA, which attracts 3.8 million UK visitors a year, has some of the highest medical costs. For example:

Elsewhere in the world, examples of emergency medical bills faced by British travellers that travel insurers have paid include:

When travelling in Europe, the free European Health Insurance Card (EHIC) gives you access to state-provided healthcare available to a resident. However, it is no substitute for having travel insurance as it will not cover all medical costs, or the cost of emergency repatriation back to the UK. From Spain an air ambulance can cost £25,000.

Mark Shepherd, Assistant Director, Head of Property, Commercial and Specialist Lines at the ABI, said: “While most travellers enjoy their breaks, falling seriously ill overseas is stressful enough, without the added worry of how to pay for potentially very expensive medical bills.

“Yet incredibly an estimated one in four travellers still travel without insurance, despite the fact that the average cost of a single trip policy can be less than what a family spends on snacks at the airport.

“With a wide range of competitively priced policies available, shop around, don’t forget to disclose any pre-existing medical conditions, and remember that the cheapest policy may not be best for your needs.”