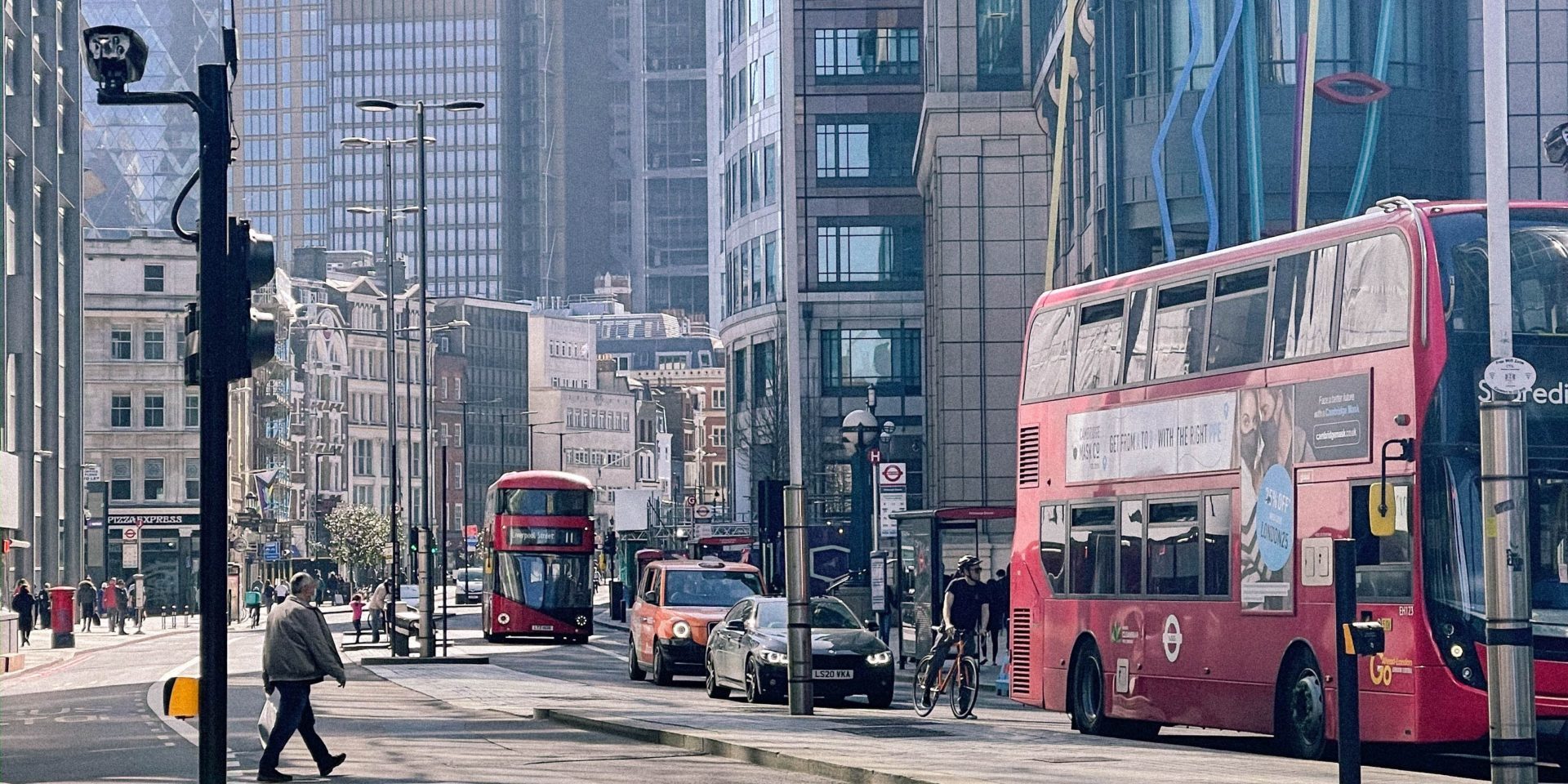 When the latest edition of the Highway Code is published on Saturday 29 January 2022 all road users will find their place in the ‘hierarchy of the road’ has changed. Where ‘the motorist is king’ has long been the accepted mantra, drivers now find themselves relegated to fifth place or lower, while pedestrians jump to the top of the tree.

In essence this means that when drivers meet pedestrians at a junction it is the drivers who should give way, giving the most vulnerable road users priority over everyone else. Pedestrians will also have right of way at pedestrian crossings, a change from previously when they had right of way only if they were already on the crossing.

Cyclists, horse riders and motorcyclists have also moved up the list although they will all have to give way to pedestrians too.

The hierarchy of the road is now perceived as:

However, a spokesperson from the Department for Transport said: “The objective of the hierarchy is not to give priority to pedestrians, cyclists and horse riders in every situation, but rather to ensure a more mutually respectful and considerate culture of safe and effective road use that benefits all users.”

Other changes mean that, in certain circumstances, cyclists are now advised to use the centre of their lane, rather than keeping to the left and motorcyclists and drivers who are turning or changing lanes should not cut across cyclists or horse riders who are going straight ahead.

In a recent survey, conducted by IAM RoadSmart, it was revealed that 71% of drivers and motorcyclists believe the new proposal to give pedestrians priority when turning into and out of junctions, for example, will increase conflict rather than reducing it, with more than half (57%) thinking this will be a significant issue.

There are also changes to mobile phone legislation with the loophole around taking photos and scrolling through music closed and a new offence of holding or using any mobile device while driving, including being stationery in traffic jams or at red lights, put into place. The only exception to this rule is paying for something such as a road toll or takeaway meal.

Other new rules relate to towing, parking on pavements, electric car charging and yellow box penalties, the latter allowing local authorities throughout the UK to place cameras over the boxes and fine motorists £70 for breaking the rules. (You have been warned!)

Space prevents us from listing all the changes in detail so we can only advise that you take the time to read the updated Highway Code as soon as possible. Whether we will remember all of these new rules is another matter.