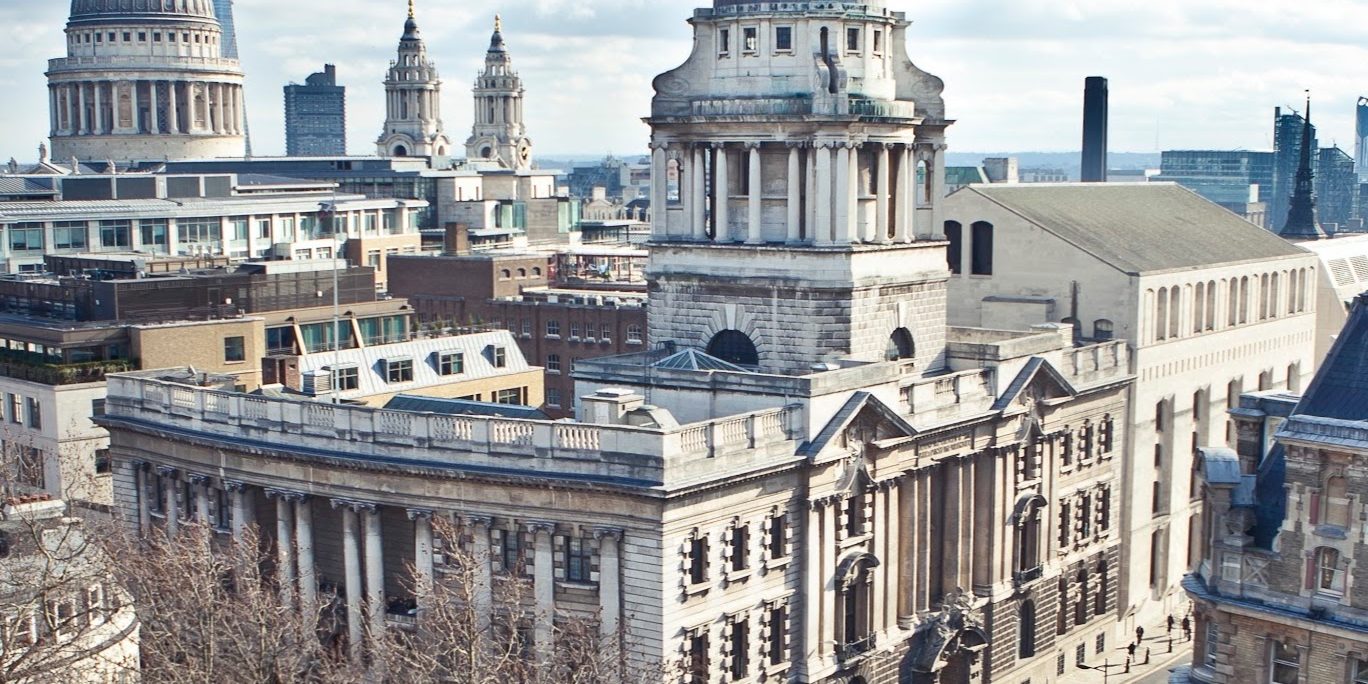 AXA has emerged victorious in a court case against a policyholder who dishonestly failed to disclose vital information on his home insurance application.

When applying for his cover, Mohammed Rustam Khan had claimed that no one living at his home had any criminal convictions, despite his son having history as an offender.

The father’s claim, for a total of £5,348 on his home insurance policy, was challenged after a police investigation revealed his son had stolen his car and had staged a burglary at the home in an attempt to cover up the theft.

While the court did not find Mohammed Rustam Khan guilty of submitting a fraudulent claim, he was found guilty of providing false information to obtain insurance and was sentenced to 100 hours of community service.

Sean Walkden, Head of Home Claims at AXA Insurance, said: “Although the court did not find Mohammed Rustam Khan guilty of fraud by false representation, we are pleased that the court has decided to take strong stance on application fraud.”

“Although mistakes happen, the courts have agreed that this was not one of those incidences. Not telling the truth or failing to disclose full information when applying for cover is not the way to try and lower the cost of insurance. Not only can you end up being prosecuted but as this case shows, there is a real risk of tangible punishment.”