Finally something that isn’t rising in price 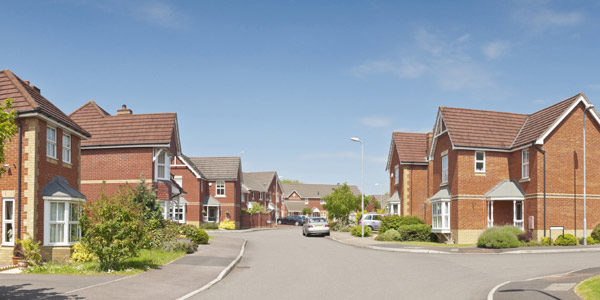 All we seem to hear about these days is the ‘cost of living crisis’ where everything is getting more expensive and stretching our budgets to the max.

Well, here’s one good piece of news: the average price of insuring your home is down by 7% over the last year, with the price of covering your contents down by 11%.

In the first quarter of this year the average premium paid by UK households for both their home buildings and contents insurance fell to record lows according to the Association of British Insurers (ABI) latest Household Insurance Premium Tracker. The ABI’s Tracker is the only survey that looks at the price consumers pay for their cover, rather than the price they are quoted.

This drop will have given some much-needed relief to many households facing rising energy and food bills, with inflation currently rising to its highest rate for decades.

The latest Tracker shows that in the first quarter of 2022:

Laura Hughes, the ABI’s Manager, General Insurance, said:  “Many households struggling to cope with the cost-of-living crisis, will be reassured that the cost of protecting their home and their possessions has remained competitive, despite the increasing costs of construction materials and labour. The storms in February, which it is estimated will lead to insurers paying out £500 million to affected customers, is a dramatic reminder of the vital financial protection home insurance provides against unexpected and costly events.”