Fire claims through the ages 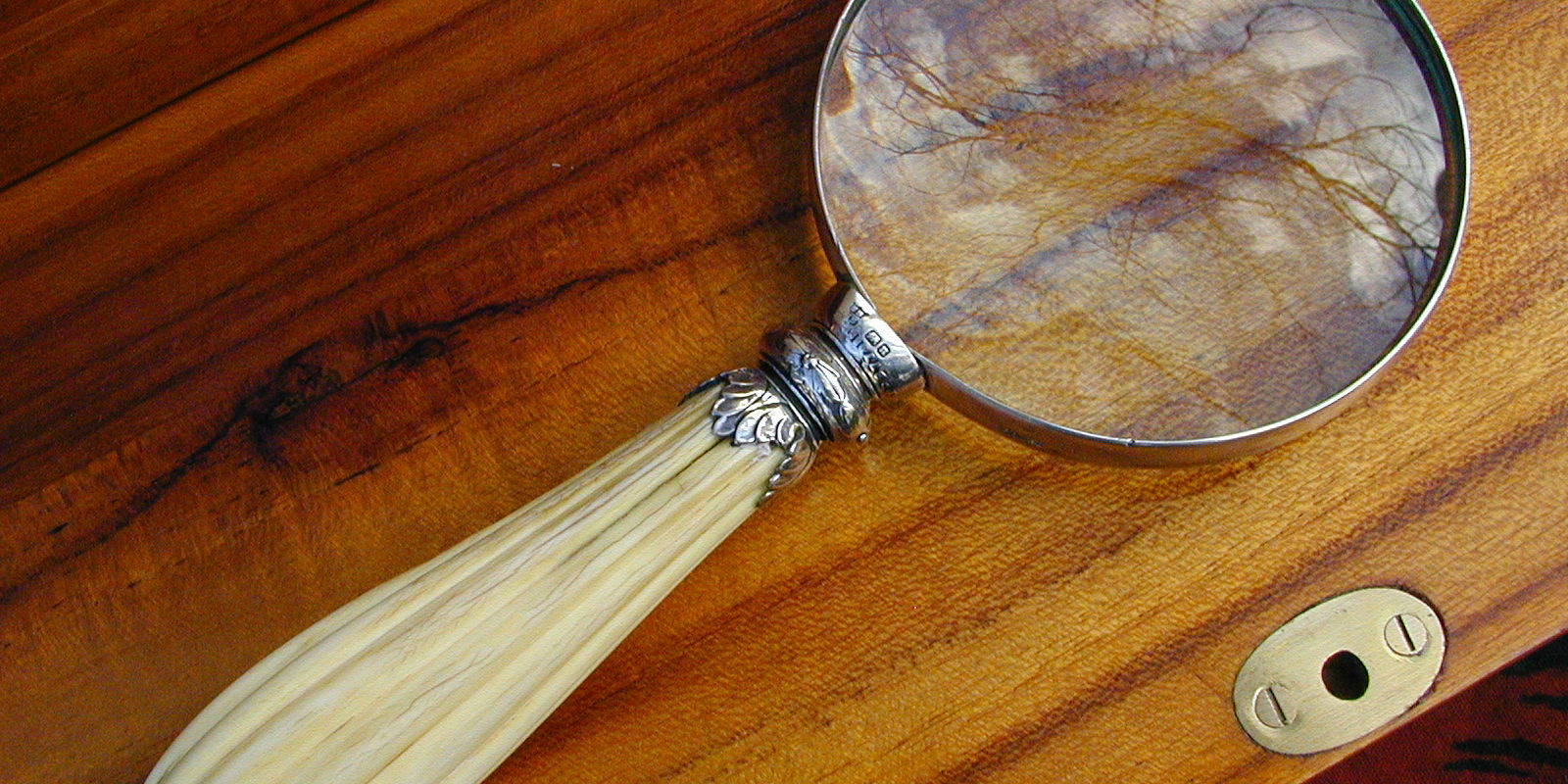 When you can trace your company roots back to 1696 you are bound to have impressive archives. Aviva has been examining its’ files and come up with some weird and wonderful fire claims made – and paid – in its 320 years history.

The insurer, whose origins can be traced back to the ‘Hand in Hand’, the first mutual fire insurer to be established in the UK, has unearthed an array of illuminating fire claims including payments for eyebrows, false teeth and ladies underwear – all as the result of fires.

A number of other quirky fire facts emerged during the search including: