Fire still a major cause of insurance claims 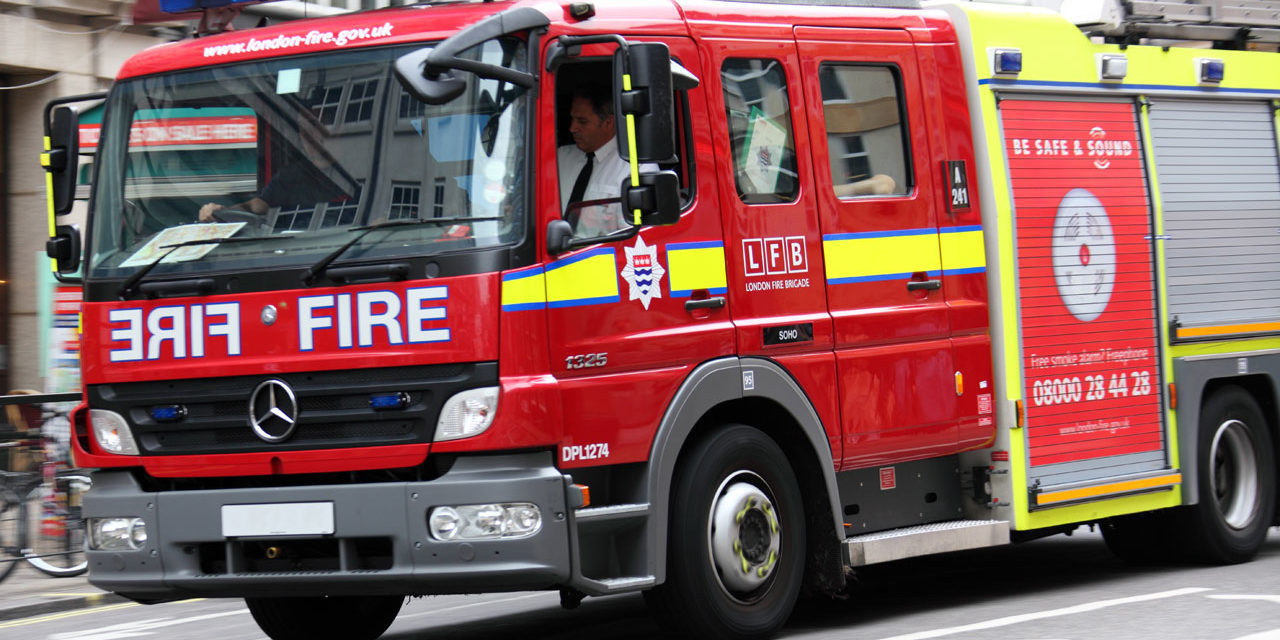 Massive improvements have been made in the fields of fire prevention, detection and resolution since the Great Fire of London 350 years ago.  Yet, according to claims data from insurance company Ageas, damage caused by fires at home to its customers still cost almost £7.5million in 2015 – an average of nearly £10,000 per claim.

Mind you, this is a huge difference to the cost of rebuilding the destroyed city of London in September 1666, which totalled £10million (£1.1billion in today’s money). Furthermore, estimates from the Association of British Insurers suggest that repairing the damage caused by a fire the size of the Great Fire of London today would cost at least £37 billion.

While houses today are built to much higher specifications and Fire Brigades are likely to reach any blaze within just seven minutes, Government statistics show that faulty electrics, such as appliances, wiring and overloaded sockets, cause around 6,000 fires in the home across the country every year and that almost one third of all houses where there was a fire had no working smoke detectors in place.  Furthermore, 38% of fire claims handled by Ageas originated in the kitchen with 31% of those starting in a cooking pan.

Rob Hopkins, Head of Household Claims at Ageas Insurance Limited comments:  “Fire prevention is a simple thing to do and it is also one of the most important things to keep you safe and reduce the risk of suffering any loss as a result of fire.

“We know that the kitchen is where we see most fires start, often through the misuse of appliances – in fact 20% of fire claims we handled in 2015 were electrical fires. What we don’t know is why that occurs. If we knew that, it could help us educate customers to be safer in their homes. But, simple steps, such as cleaning tumble drier and washing machine filters in line with manufacturer instructions and turning them off at night, making sure any candles are extinguished and unplugging and switching off laptops and computers will help ensure you mitigate any risk.

“Worryingly, nearly a third of UK homes where there was a fire had no working fire detection in place – yet having properly installed and fully-functioning smoke detectors is one of the simplest and most important ways you can protect your home.”

Many Fire Brigades now fit free smoke detectors in houses. If your home is still unprotected it might be worth asking if your local fire service can help.