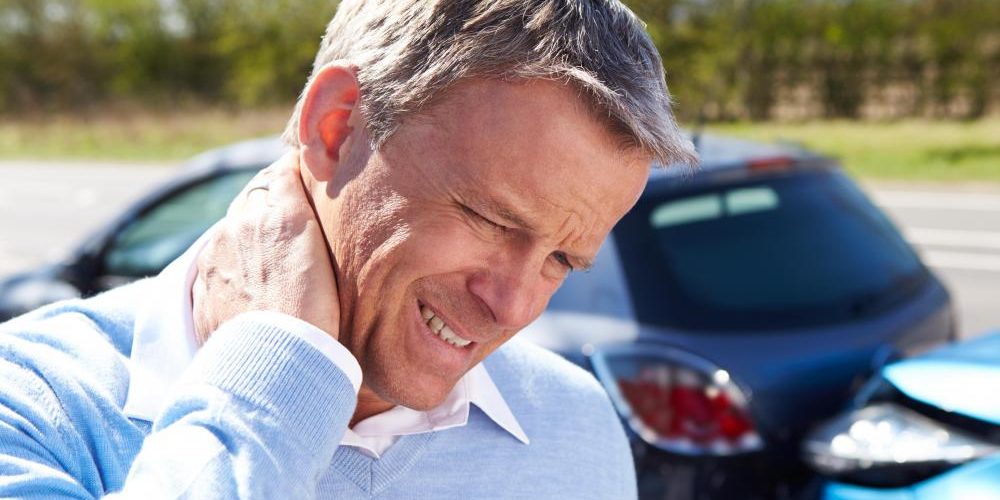 Today, the Lord Chancellor Rt Hon David Gauke MP issued a statement on the discount rate that is applicable to personal injury lump sum compensation payments – known commonly as the Ogden rate – adjusting it from the level of -0.75% to -0.25%. The move will come into effect on August 05 this year.

The news will be welcome relief for insurance companies who were stung back in 2017 when the rate was slashed from 2.5% to -0.75% by then Lord Chancellor, Rt Hon Elizabeth Truss MP. That move prompted outrage and, ultimately a new framework for establishing the rate was brought into force by the Civil Liability Act in 2018. It outlines that claimants must be treated as “low risk” investors “reflecting the fact that they may be financially dependent on this lump sum, often for long periods of the duration of their life.” It also outlines that the Lord Chancellor must consider actual returns available to investors, the investments made by investors of relevant damages, allowances and wider economic factors.

A full statement of the reasons explaining how the Lord Chancellor reached his decision is set to be placed in the libraries of both Houses.

“The Government Actuary also, provided an analysis of dual rates. This would involve a lower short-term rate, followed by a higher long term rate after a ‘switchover’ period,” explained the Lord Chancellor in his statement. “Although I consider their analysis interesting with some promising indications, I do not consider it appropriate for this review, noting the lack of quantity and depth of evidence required to adopt a dual rate. The potential of the dual rate to be appropriate for future reviews is one that I will consider in more detail through a consultation, which the Ministry will launch in due course.

“Nonetheless the Government, in accordance with the new legislative methodology, will review the personal injury discount rate within a five-year period following this review, to ensure that it remains fit for purpose in the future. Future reviews will be conducted using an expert panel specifically established for the review.”

Today’s announcement has already been greeted with mixed reviews from the insurance industry – with early opinion suggesting that while the move is welcomed it does not go as far as would have been liked.

“Today’s announcement while replacing the absurd and fiscally irresponsible decision to cut the Ogden Discount Rate to -0.75%, doesn’t in our view go far enough,” said Martin Milliner, LV= General Insurance claims director in a statement issued to Insurance Business. “At this level we believe that claimants will remain over-compensated, thus undermining the common law principle of 100% compensation. This means that uncertainty will remain for claimants, lawyers and compensators alike as this rate will be surely challenged once again at the next review in five years’ time. Some Insurers, went one step further – describing the move as “greatly disappointing.”

“It’s essential that claimants get the compensation they are entitled to following an injury. However, the Government’s failure to change the discount rate to a balanced level will only serve to increase the cost and, therefore, affordability of certain types of insurance. This rate is likely to reduce both market coverage and affordability for higher risk customers such as road hauliers, commercial fleets, young drivers and older drivers. It will also have a financial impact on public liability cover for the public sector and businesses.”

Meanwhile, law firm Osbornes Law offered a contrasting view – believing that the Lord Chancellor has done well to stick to his guns.

“David Gauke is to be congratulated for resisting pressure from the insurance lobby to set a higher rate than this, which would simply have increased insurers’ profits at the expense of badly injured people,” said Ben Posford, head of the catastrophic injury department at the firm.

“Investing damages that are needed to provide for an injured person is difficult at the best of times, and given the state of interest rates – which are likely to fall further in the event of a no-deal Brexit in particular – there was no justification for raising the discount rate any higher.”

Posford also suggests that enthusiasm for more use of PPOs by insurers needs to be tempered by the risk presented by a no-deal Brexit: “If an insurer based outside of the UK – as several leading names are – fails, then there is a question mark over whether the Financial Services Compensation Scheme will cover the PPO payments the insurer has committed to, leaving severely injured people penniless.”