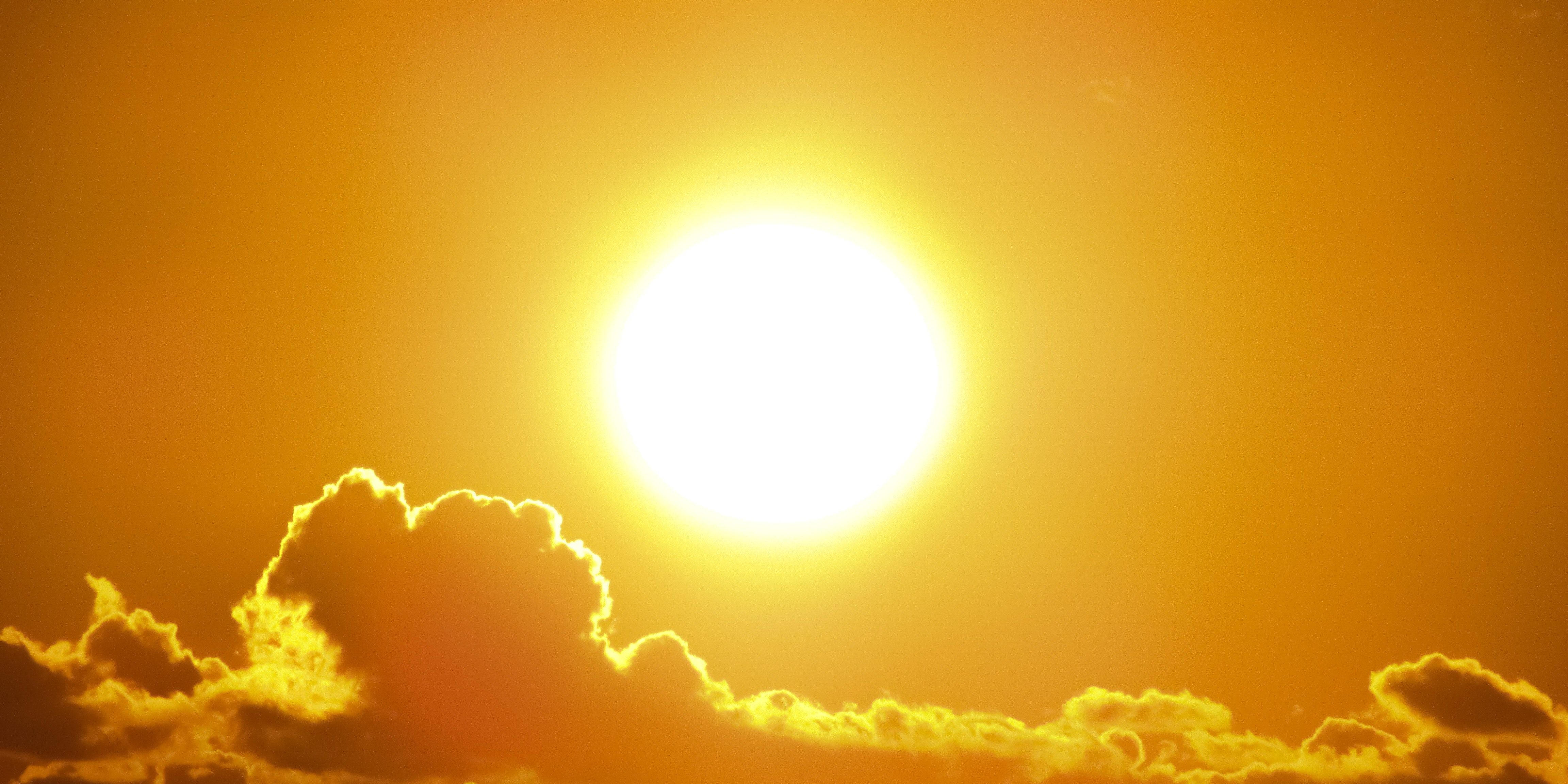 We Brits are well known for complaining that our summers are rubbish; cool temperatures, rain and cloudy skies tend to dominate the summer conversation. But what happens when the sun does come out and the temperature gets red hot?

It appears that we are actually not that good at handling it!

Some of the most frequent claims received this summer by UK insurer Aegas are related to the very high temperatures we have seen over the past two months: when the sun comes out to play we get so excited that we forget to take even the most basic precautions.

Out of sight, out of mind

One man decided to put his laptop and Kindle e-book reader under his car to keep them out of the sun while he enjoyed a picnic. When it was time to leave he forgot all about his devices and drove straight over them.

Too many people take their smartphones, e-readers and tablets outside with them and leave them lying in the glare of full sun. No wonder insurance claims are rising for cracked screens as the plastic reacts to the extreme heat. Exposure to high temperatures could also permanently shorten battery life of iPhones, according to a recent warning from Apple.

Don’t forget to wipe your feet

After getting home in bright sunshine one policyholder walked around her house with tar all over the soles of her shoes because she didn’t realise that asphalt reverts to liquid in hot temperatures. Tarmac and carpets aren’t happy companions.

One Ageas customer found two holes burnt into their carpet after leaving their glasses lying on the floor. A sewing machine, armchairs and laptops are among other victims of burns caused by strong sunlight passing through glass objects.

Cameras, iPads, mobile phones and watches have all ended up in paddling pools, with expensive results. Sometimes they fall out of people’s pockets and sometimes small children simply take them into the water with them

Take care of your sunglasses

A frequent cause for insurance claims, sunglasses get sat on, stepped on, dropped, driven over, lost overboard on boat trips and even chewed by the family dog.

Robin Challand, Claims Director for Ageas said: “Unlike many other countries, we are not really used to hot weather and so we leave ourselves exposed to accidents and theft in our quest to stay cool.