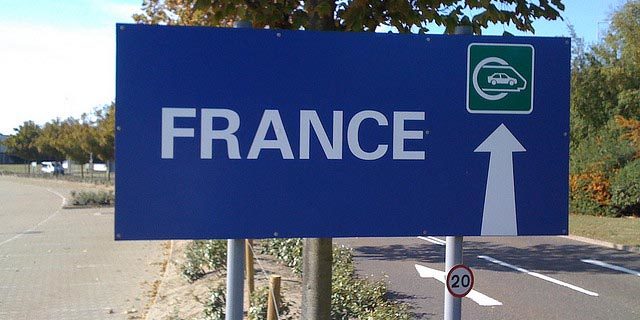 With the summer holidays around the corner, many families may be preparing for long distance  destinations, either locally or abroad. Don’t let fuel prices spoil your holiday, the cost of travelling can impact on household finances.

An interesting read by Kitty Bales (July 2019) covered by PetrolPrice.com revealed that motorway service stations are charging more for fuel, with prices sometimes being more than 37p / litre recorded in a study on  fuel price information service and a useful app, PetrolPrices.com.

During this study it was suggested that the overheads in running motorway service stations was higher, despite the fact that there are many additional services that compliment the service stations, such as rest areas with toilets and food courts. Higher fuel prices can discourage motorists from stopping, which is advisable on long distance journeys, for safety reasons.

In 2018, Transport Secretary, Chris Grayling announced that the Government would be making enquiries into ‘the ‘exploitative’ pricing of motorway service stations’. This has been followed up in Grayling’s letter to Andrea Coscelli (Head of the Competitions and Markets Authority), expressing concern that these motorway service stations were exercising ‘market power to the detriment of the motorist’ as consumers were not offered any choice of fuel provider on the motorway.

Whilst some arguments suggests that individuals have a choice in whether they stop to refuel at motorway services and / or make use of the facilities, others have argued that the cost of the fuel is not regulated and lacks transparency, taking advantage of long distance travellers, including foreign visitors who are unaware of the higher prices on the motorway.

In a report from Shell relating to the rising cost of fuel the following statistics revealed that around 66% of the cost of fuel makes up Government fuel duties and VAT and only 7% to the transport and retailer site:

‘The UK’s market for fuel is a highly competitive one, and so getting the price of our petrol and diesel right is critical to Shell’s success. We are constantly balancing the wholesale prices of petrol and diesel and our own retail costs, including staff costs, rent, building maintenance and marketing, with the level of competition in the local area and the number of customers visiting each site.  Fuel retailers like Shell typically make a few pence profit on every litre of fuel we sell in the UK.’