How much ‘stuff’ do you own? 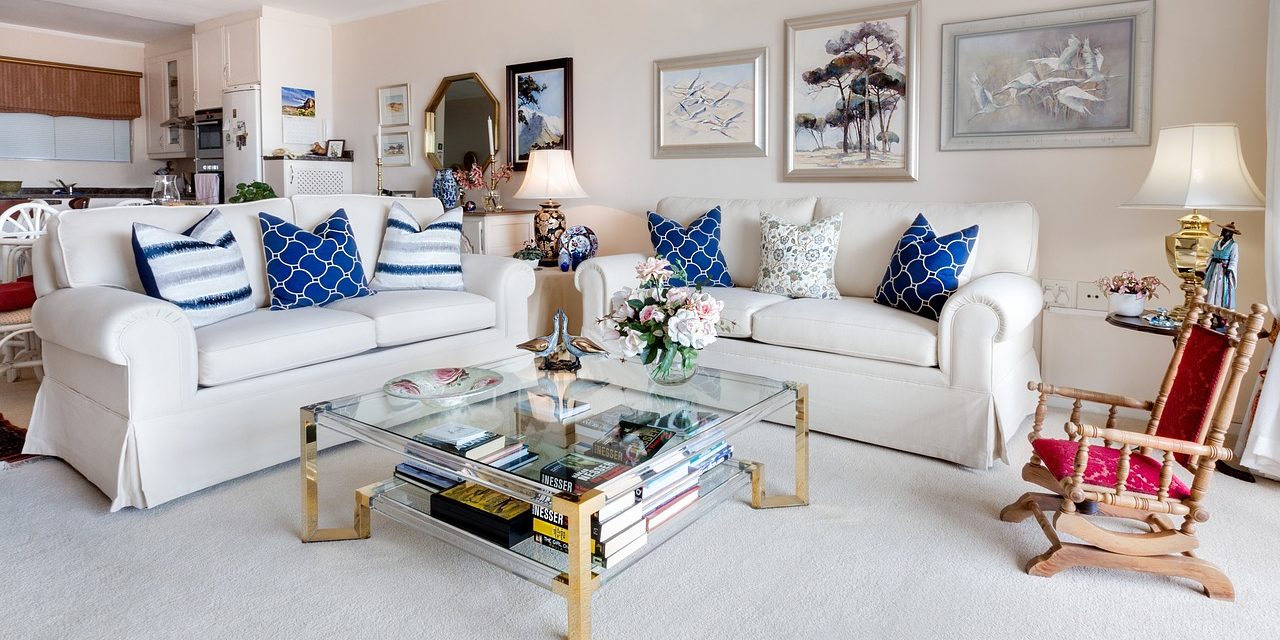 According to the Association of British Insurers (ABI) the average UK household now owns £35,000 worth of ‘stuff’. That adds up to almost £1 trillion, more than the Government spent in the whole of last year.

Worryingly, with over a quarter (28%) of households without home contents insurance, this could leave £266 billion worth of possessions uninsured against risks such as theft, fire, flooding and accidental damage. This despite the fact that the average cost of home contents insurance, at £141 a year, works out at less than £3 a week, with the weekly cost of a  combined buildings and contents policy less than £6 a week.

These figures feature in the ABI’s The State of the Market report that was published at the ABI’s Annual Conference this month.

Mark Shepherd, Head of Property at the ABI, said: “The value of possessions owned by the average household will come as a shock to many. But with the list of ‘must haves’, such as electrical gadgets, ever expanding it can be easy to under-estimate the worth of your contents.

“These figures further highlight what can be at stake for many who have no contents insurance. With a wide variety of policies available, including no-frills policies tailored to people on limited budgets, insuring your possessions can mean that if the worst happens you are not left counting the cost for years to come.

“And make sure that when your policy is due for renewal that you review the value of your possessions to ensure that you are adequately covered.”