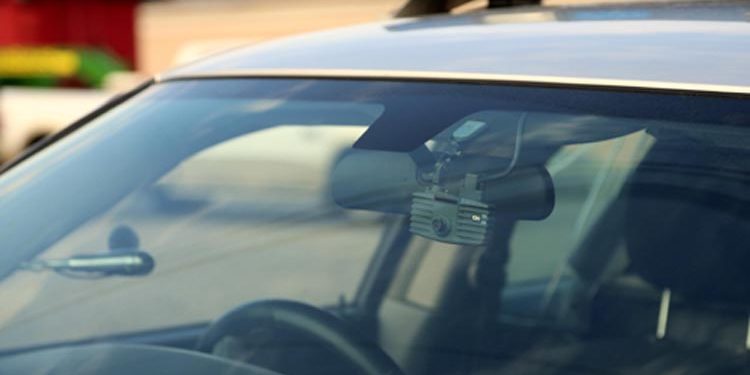 The UK’s biggest road safety charity IAM RoadSmart has warned that the rush of drivers investing in dash cams may not yield any increase in prosecutions for dangerous driving as many hope – and may also lead to fewer visible traffic patrols as officers spend more time analysing amateur footage.

The Daily Telegraph reported that sales of dash cams in 2015 had increased by 918% with many insurance companies now accepting footage as part of insurance claims.

But IAM RoadSmart has urged caution, as drivers are potentially lulled into a false sense of security in thinking a dash cam will protect them or exonerate them from all blame in the event of a crash – when in fact the opposite might be the case.

Neil Greig, IAM RoadSmart director of policy and research, said dash cam footage often does not show the full picture of a crash – often being too short, poor quality, failing to show how a crash developed or only showing one very restricted angle.

He added that there is no consistency over which police forces would accept dash cam footage – on 21 August both North and South Wales Police were widely quoted in the media as saying they would welcome it through its Operation Snap but as of now the situation is vastly different or unknown by many across the country.

Neil continued: ”IAM RoadSmart is calling for consistent national guidelines on the standard of dash cam footage required for prosecutions, what the police will do with it and how to submit it in the correct way. Our members are very supportive of high profile policing but it takes time for police to evaluate the footage, decide what to follow up, trace the driver, serve paperwork and then obtain a successful prosecution within legal time limits. Our main concern is that dash cams must not become a replacement for fully trained officers undertaking high profile roads policing.

“A dash cam isn’t the be-all and end-all. People need to realise they must improve their own standards of driving as well as expecting others to do the same.

“We at IAM RoadSmart are very concerned that drivers might be investing in a dash cam as a substitute for better driving, instead of using it as a back-up. In many ways a dash cam is the end of the line; real accident prevention requires better driver training and tackling ingrained attitudes and behaviours.”