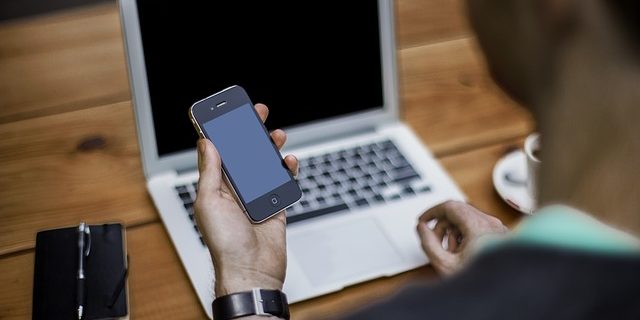 As part of an investigation into the illegal access of customer details from a nationwide car repair company, The Information Commissioner’s Office (ICO) raided a property in London this month.  The ICO believes that people’s information was unlawfully traded and could be linked to some of them receiving nuisance calls.

Mike Shaw, ICO Enforcement Manager, said: “Our experience shows that unscrupulous people access personal data about car accidents to sell it on to marketing firms, who use the details to make nuisance calls.

“This is against the law and exploits people’s right to have their personal details respected. It also fuels the industry behind the nuisance calls so many of us are bombarded with.

“We searched this house to gather more evidence as we have reason to believe that a person living at this address has illegally accessed personal information.”

This month’s search, in the Palmers Green area of London, is part of an investigation by the ICO prompted by concerns raised by Nationwide Accident Repairs Services (NARS).

NARS told ICO investigators that a computer system it uses had been unlawfully accessed to view car repair estimates which contained personal data. The person of interest to the search warrant carried out is not a current employee of NARS and the ICO’s investigation into the matter is ongoing.

It is not against the law to sell data lists but the data must have been obtained lawfully and those selling it must have the right to sell it on. Unlawfully obtaining or accessing personal data is a criminal offence under section 55 of the Data Protection Act 1998.

The offence is punishable by way of a fine issued by the courts. The ICO continues to call for more effective deterrent sentences, including the threat of prison, to be available to the courts to stop the unlawful use of personal information.