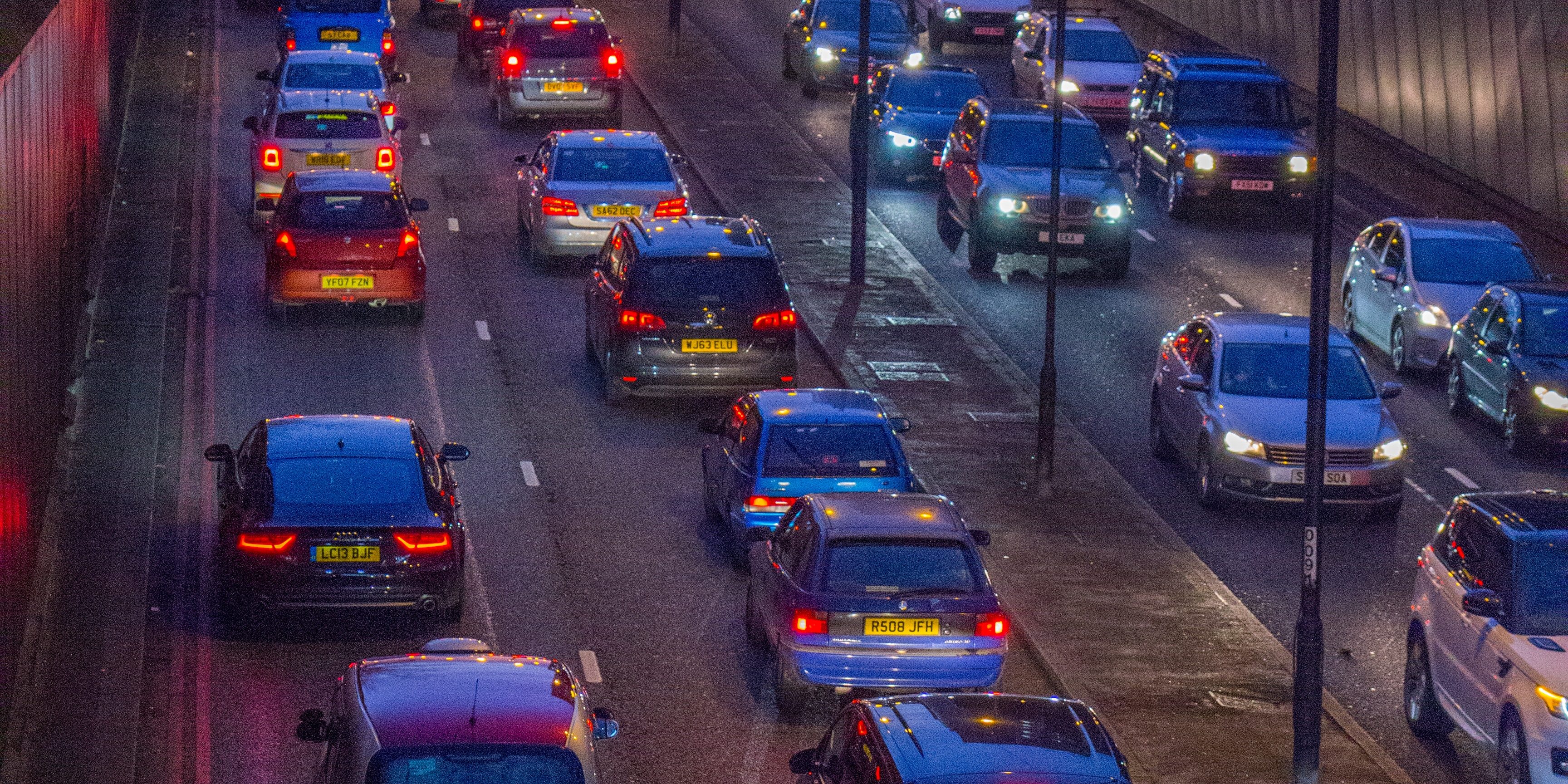 Traffic jams, mobile phones and aggressive drivers are the top worries for motorists this year, according to the latest IAM Roadsmart’s annual Safety Culture Survey.

Each year the UK’s biggest road safety charity surveys more than 2,000 drivers about their worries, fears and attitudes and for the past two years safety concerns around other drivers using hand-held mobile phones has topped the list. This year there is a new top worry.

More than three-quarters of those surveyed say that congestion is a bigger problem than they experienced three years ago, when the first survey was held.  Some 73% of those surveyed this year still say mobile phone usage is a problem across the same period but this is down from 80% last year. The third biggest concern is aggressive drivers, with more than a third of people saying it is a problem.

However when asked what motorists feel is ‘a serious threat’ to their safety while driving, drivers checking or updating their social media or sending texts outstrips other worries to top the charts, with 93% of those surveyed saying this.

Drivers’ attitudes towards speeding and using hand-free mobile phones showed how several illegal and distracting habits are being seen as acceptable by some. Almost half (48%) thought driving 10mph over the limit on a motorway was acceptable, while some 45% still think it is acceptable to talk on a hands-free mobile phone.

When asked what traffic police should make a top priority to reduce bad driving in their area, drink and drug driving was significantly the biggest choice, with more than a half (59%) placing it first.  Next up was driving using hand-held mobile phones (12% saying it should be top police priority), speeding on local roads (10%), aggressive/intimidating driving (9%) followed by uninsured/taxed/unlicensed drivers (8%).

Finally the survey lifted the lid on the UK’s widespread issue of potholes. A staggering 90% of those surveyed had had a pothole issue of some description. Some 65% of respondents said they had to steer away or brake hard to avoid potential pothole damage, while more than a quarter (29%) said they changed their route to avoid a heavily potholed route.

Mike Quinton, IAM RoadSmart Chief Executive Officer, said: “UK drivers still have many worries when it comes to daily life on the road and there is ample time to think about them, considering the time they are spending in traffic jams.

“They still find the smartphone culture dangerous when mixed with the job of driving a car. Our ever busier roads need every drivers’ full attention if we are to make them safer for everyone and it’s clear those who responded to this survey recognise the extent to which mobile phones can distract a driver.

“However, despite recognising the risks, we have tracked drivers’ attitudes for four years now and it is clear that they are not shifting.  Simply informing drivers about risks and trusting drivers to ‘do the right thing’ would not appear to be effective.  There is a high level of support for stronger sanctions and more high profile policing, to ensure that the fear of being caught is a reality.”