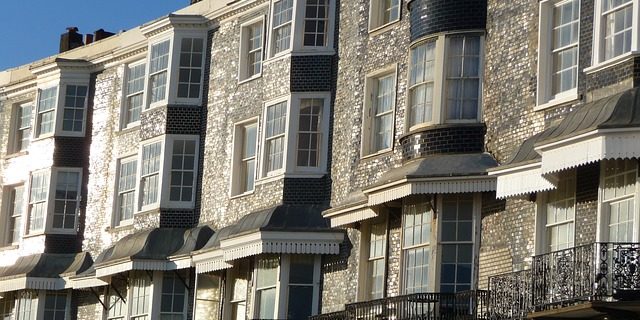 A woman has been sentenced after using five different names to deceive multiple insurance companies into providing her with home insurance. She was sentenced at Wolverhampton Crown Court to 15 months in prison, suspended for two years and given a 200 hour community order, after she pleaded guilty to numerous false insurance claims.

Following an investigation by detectives from the City of London Police’s Insurance Fraud Enforcement Department (IFED), Rachel Shoer was found to have used fake names to set-up false insurance policies, allowing her to make 13 fraudulent claims worth over £19,000.

Investigators discovered that she followed a pattern of taking out a policy with a different insurer every year under a different name. She admitted that because of her terrible claims history under her real name she was unable to take out home insurance and therefore used false details to ensure she could receive insurance cover.

Over the course of seven years Shoer’s fraudulent claims ranged from property damage to theft, including multiple incidents where she used original pictures from her own wedding and 40th birthday celebrations to make false claims on an engagement ring.

During the time she was making the claims she had many roles working in the insurance industry including working as an underwriter. This meant she had extensive knowledge of the industry insurance and would have been aware of the crime she was committing by making false claims.

The fraud initially came to light when Shoer attempted to take out two insurance policies with one of the multiple insurance companies. They started an internal investigation and using their own database, saw that several policies had been taken out with the same address but under different names.

Having collated the information gained in their investigation, the insurance company referred the case to IFED to begin a formal investigation. Following this, investigators contacted several insurance companies and identified a number of policies that had been taken out in the preceding years, again with the same address but each under a different name.

Rachel’s employer confirmed with IFED that they only had one name in their employee database for her, which was Rachel Shoer and that all other names were completely false.

City of London Police’s Detective Constable Daryl Fryatt, who led the investigation for IFED, said: “Rachel Shoer has been persistently deceitful and given her experience as an underwriter, it’s clear that she was keenly aware of the multiple offences of fraud she was committing.

“Our Insurance Fraud Enforcement Department’s hard work in uncovering the full extent of her actions, with the help from two insurance companies, has ensured that she has been dealt a punishment that matches the severity of her crimes.”