Do you know the rules of the road? 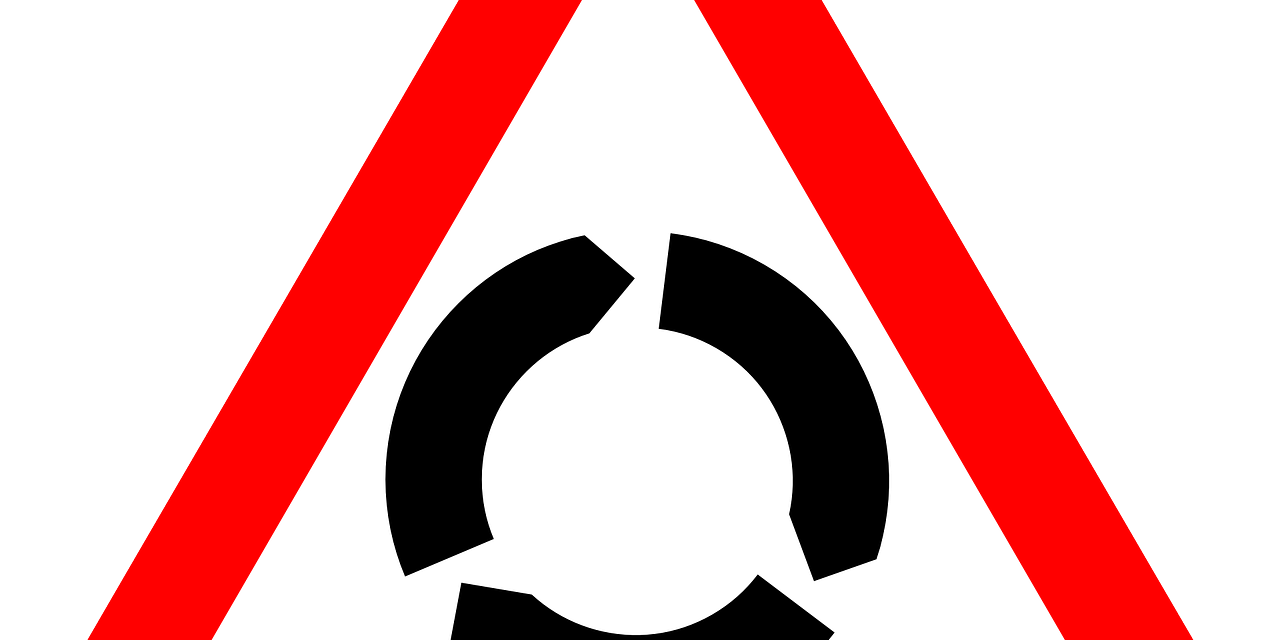 A recent survey reveals that many drivers have a real lack of awareness of the rules of the road, putting themselves and others in danger.

In excess of 1,000 motorists participated in the survey for IAM RoadSmart to test their knowledge of the Highway Code. Of these, some 68% of drivers were unaware of the two-second following distance in dry weather, with 53% confusing this for two car lengths. This results in a gap of less than a third of a second when travelling at 60mph, for an average-sized family car.

Neil Greig, IAM RoadSmart director of policy and research, said: “This is truly shocking. The outcome of the survey brings to light some frightening statistics which demonstrates the need to constantly re-fresh on-road knowledge.”

“With many young drivers showing high levels of traffic sign ignorance these results reinforce IAM RoadSmart’s view that road safety education should be taught as part of the National Curriculum in schools to prepare teenagers for their future driving career.

“Many drivers don’t look at the Highway Code regularly after they’ve passed their test, but no-one’s memory is perfect and it’s crucial to read and understand the most recent version of the Highway Code for the safety of all road users.”

The full facts can be found HERE