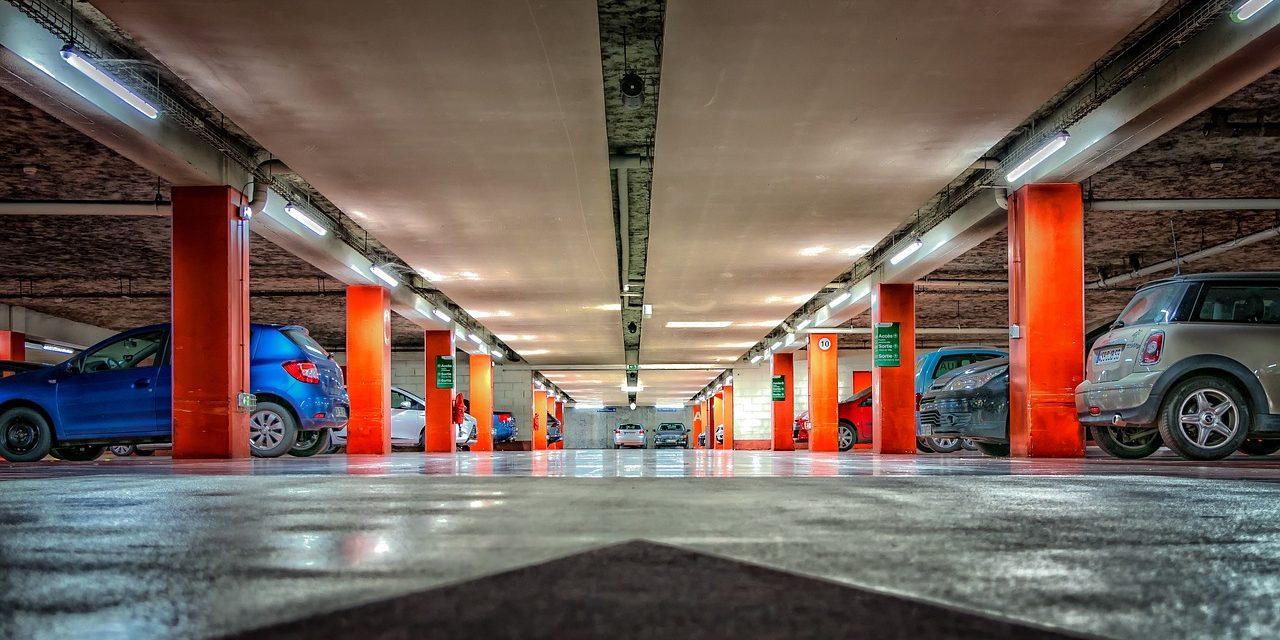 Having one car catch fire is bad luck; losing every car in a multi storey car park to fire is extremely unusual.

Yet on New Year’s Eve that was exactly what happened in a multi storey car park at the Liverpool ECHO Arena. It is believed that one car caught fire and the flames quickly spread to all floors. Luckily there was no loss of life but the after effects have affected hundreds of car owners.

The Association of British Insurers (ABI) estimate that the fire is likely to result in claims worth £20 million being paid out. Insurers are working hard to ensure that every customer is compensated in accordance with their motor policy.

As well as getting the money to replace their vehicles, customers have also been making claims for the value of belongings which were inside them. Depending on the cover they had, some people will also be able to get money back for other transport costs.

Rob Cummings, Head of Motor and Liability at the ABI, said:  “Insurance exists for just this sort of event, and insurers were working hard over the bank holiday to get on with processing people’s claims as quickly as possible. Customers affected should be reassured that insurers are expecting to pay out around £20 million to help get them back on the road.

“The insurance industry pays out tens of millions of pounds every day, so while this is a very unusual event it is well within the bounds of what firms expect to deal with.”

The ABI are recommending that anyone who has lost a vehicle in the fire and has not yet made a claim should contact their insurer as soon as possible. The settlement offered to customers will take into account the cost of replacing the vehicle with one of the same age and condition, minus whatever excess applies to the policy.