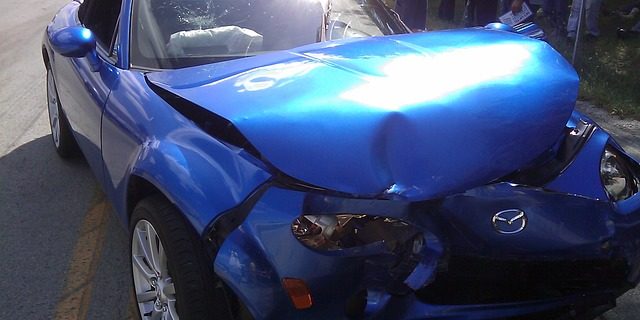 The average cost of a motor insurance claim has risen to the highest level on record according to figures published by the Association of British Insurers (ABI).

Motor insurance claims statistics for 2017 from the ABI show that:

However, claim volumes remain significantly higher than should be expected given the continued fall in road traffic casualties. Despite the reduction in road casualties, whiplash-style claims reported to the Compensation Recovery Unit have been rising.

Rob Cummings, ABI’s Assistant Director, Head of Motor and Liability, said: “Despite motor insurance remaining a highly competitive market, cost pressures saw the average price paid for motor insurance jump by 9% to a record high in 2017. Putting a lid on excessive costs, which end up being paid for by motorists, remains a priority for insurers. This makes it all the more important for the Government to play its part, by pushing ahead with its reforms to personal injury compensation without further delay.”