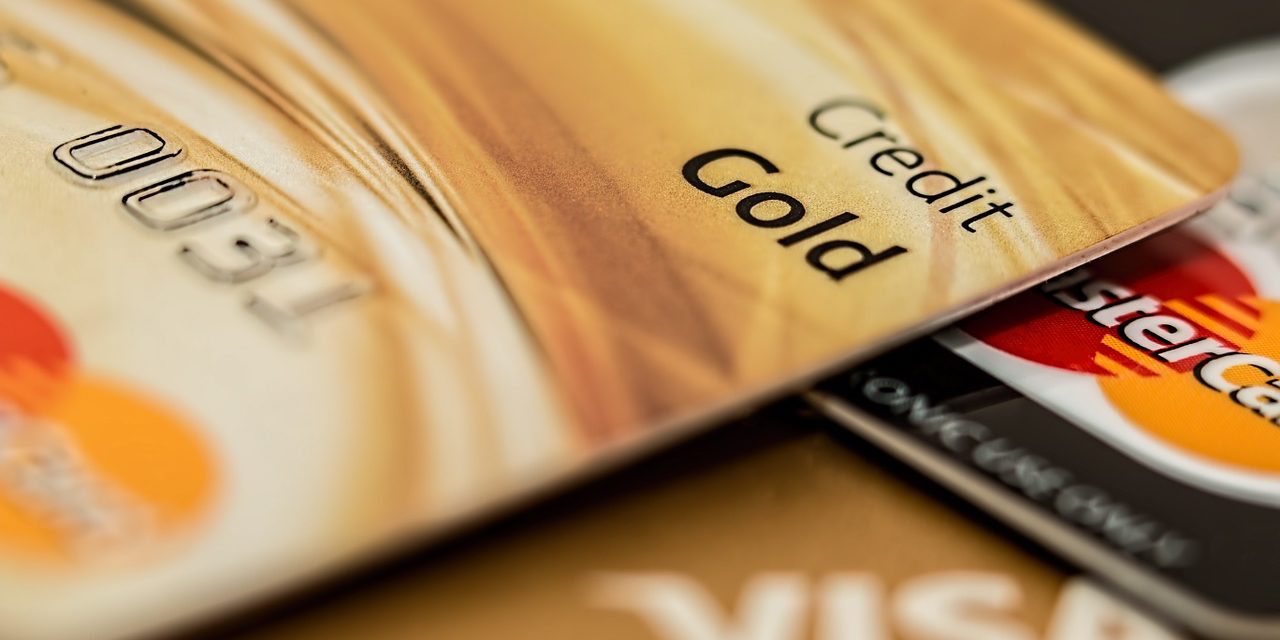 Yet another motor insurance scam has been uncovered, with the scammers convicted of conspiracy to defraud and money laundering.

Thirteen people have been given various sentences for their attempt to obtain money from insurance company 1ST CENTRAL. The case was referred to the City of London Police after the company discovered 32 suspicious motor insurance policies. All had been bought using compromised bankcards.

Further investigations by 1ST CENTRAL revealed that a few days after the motor insurance policies were first purchased, each person then bought additional cover for the policy, this time using a different, legitimate bank card belonging to them. The person claiming to be the policyholder then requested the policy to be cancelled and a full refund made onto the legitimate bankcard which was used to purchase the additional cover. In total over £95,000 worth of insurance premiums were refunded into bank accounts in the names of the 13 people involved.

On 15th and 16th September 2015 IFED investigators conducted a joint operation with the GMP and executed search warrants at 12 addresses in the Greater Manchester Area. A number of bankcards and bank statements were seized and people arrested.

“Recognition must also be paid to 1ST CENTRAL Insurance and the Greater Manchester Police, who both provided vital assistance throughout the investigation.

“This should hopefully serve as a warning to anyone else who is participating in this type of criminal act – you will get caught and you will be dealt a fitting punishment.”