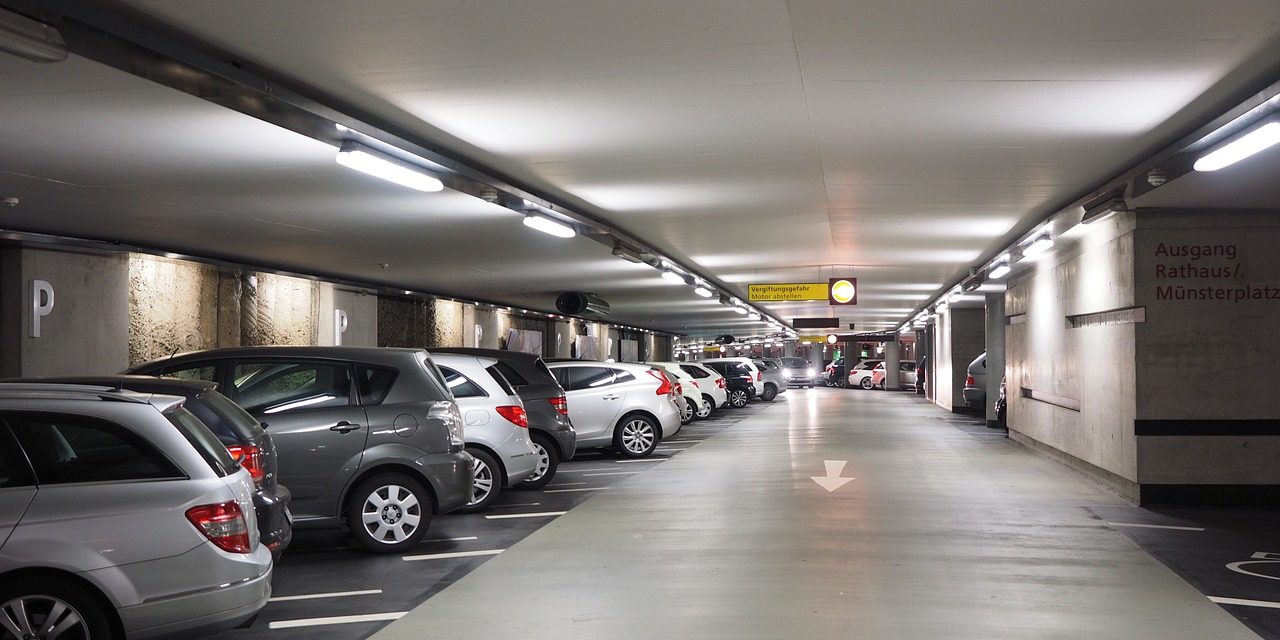 Last week saw the third reading of the Civil Liability Bill in the House of Commons which was passed with only minor amendments. The Bill seeks to limit the cost of whiplash claims and is now expected to become law in 2020. Once implemented it should help to reduce the cost of motor insurance premiums across the board.

(See our September news story for more details of the Bill)

However, this is just the first good bit of news for motorists this month.

However, the ABI warns that lower insurance costs can only be sustained if the Government does not raise Insurance Premium Tax and implements the Civil Liability Bill in full to reform the UK’s broken compensation system.

The continued drop in motor premiums may in part reflect insurers reacting to the progress of the Civil Liability Bill through Parliament. The Bill and the proposed increase in the Small Claims Track limit, seeks to reform the current personal injury compensation system, tackling frivolous whiplash claims and ensuring genuine claimants receive the best possible outcome after an accident.

The ABI has warned that, to maximise cost benefits for consumers, these reforms must be implemented in full without further watering down if the Government’s stated aims are to be achieved. In particular, the Small Claims Track (SCT) limit, which sets the level at which a person can settle a low value dispute in a simple and more informal way without the need for lawyers,  should be increased to £5,000. Insurers have publicly committed to passing on cost benefits to customers if the reforms are implemented in full.

Rob Cummings, Head of Motor & Liability at the Association of British Insurers, said: “Motor premiums dropping for a third consecutive quarter is great news for motorists, but lower insurance costs will only last if the Government implements their personal injury compensation reforms in full and leaves Insurance Premium Tax alone.

“Insurers are committed to passing on cost benefits of the reforms to consumers – it is now down to Parliament to implement the much needed reforms within the Civil Liability Bill in full and for the Government to increase the Small Claims Track limit to £5,000.”