Pets – to insure or not to insure 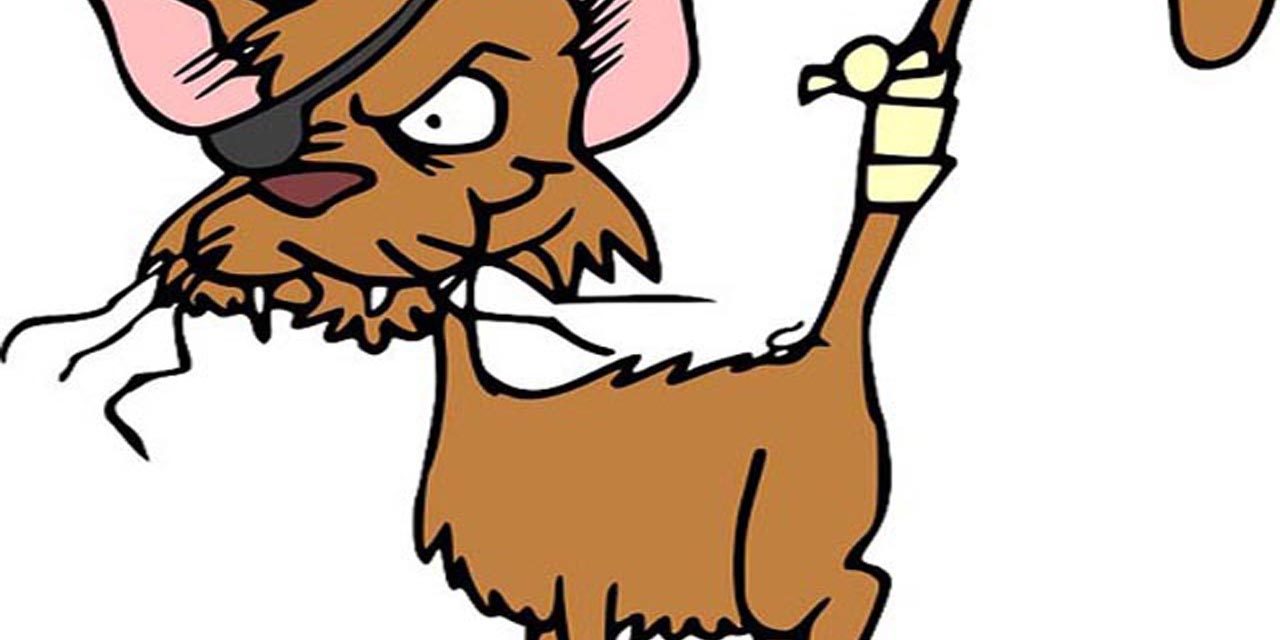 The thorny problem of insurance causes many pet owners to  question whether it is value for money – or not. Let’s face it, the premiums are not cheap and many people wonder if they are better off taking the risk that their pet will remain fit and healthy.

But is this a sensible move?  We looked to the Association of British Insurers (ABI) for advice.

In fact it appears that more pets than ever before are now being insured while total payouts and average claims are reaching the highest amounts on record yet, at the same time, average premiums are actually falling slightly.

Figures show that pet insurers paid out a record-breaking £785 million in 2018 to cover the unexpected costs of owning a pet, driven by a significant increase in average claim size. The rise is likely to be caused by ever-increasing veterinary costs, as the sophistication and cost of treatment rises.

Statistics published this month by the ABI reveal that in 2018 more pets were covered than ever before – with nearly 4.3 million pets being protected. The figures also reveal that, despite the average claim climbing by £36 to £793, average premiums were down slightly for the first time in eight years at £279 compared to £281 last year.

PetPlan have been supporting a Terrier since its ‘Covered for Life’ policy began in 2010 and, through a number of treatments for a serious congenital lung disorder, have paid out more than £40,000.

Direct Line recently helped a French Bulldog that had fractured its leg. This claim cost £7,300 in total.

There is, however, a worrying level of under-insurance amongst cat owners, who make up a very small proportion of pets insured despite there being an estimated 7.5 million in UK households. Only 1.3 million cats are insured compared to 2.8 million dogs – potentially leaving the owners of 6.3 million cats at risk of having to foot expensive vet bills out of their own pockets.

Commenting on the figures, the ABI’s Senior Policy Adviser for pet insurance, Joe Ahern, said: “There is no NHS for animals, so if you’ve not got a pet policy in place you risk having to foot veterinary bills out of your own pocket. These can often be in the thousands of pounds and vet treatment is only getting more expensive, not less. It’s promising to see the average premium coming down regardless of this trend and I’m pleased to see our members paying out more than ever before to protect the wellbeing of pets across the country.”