Proposed Plan by MPs to Ban Hands-Free Devices in Cars 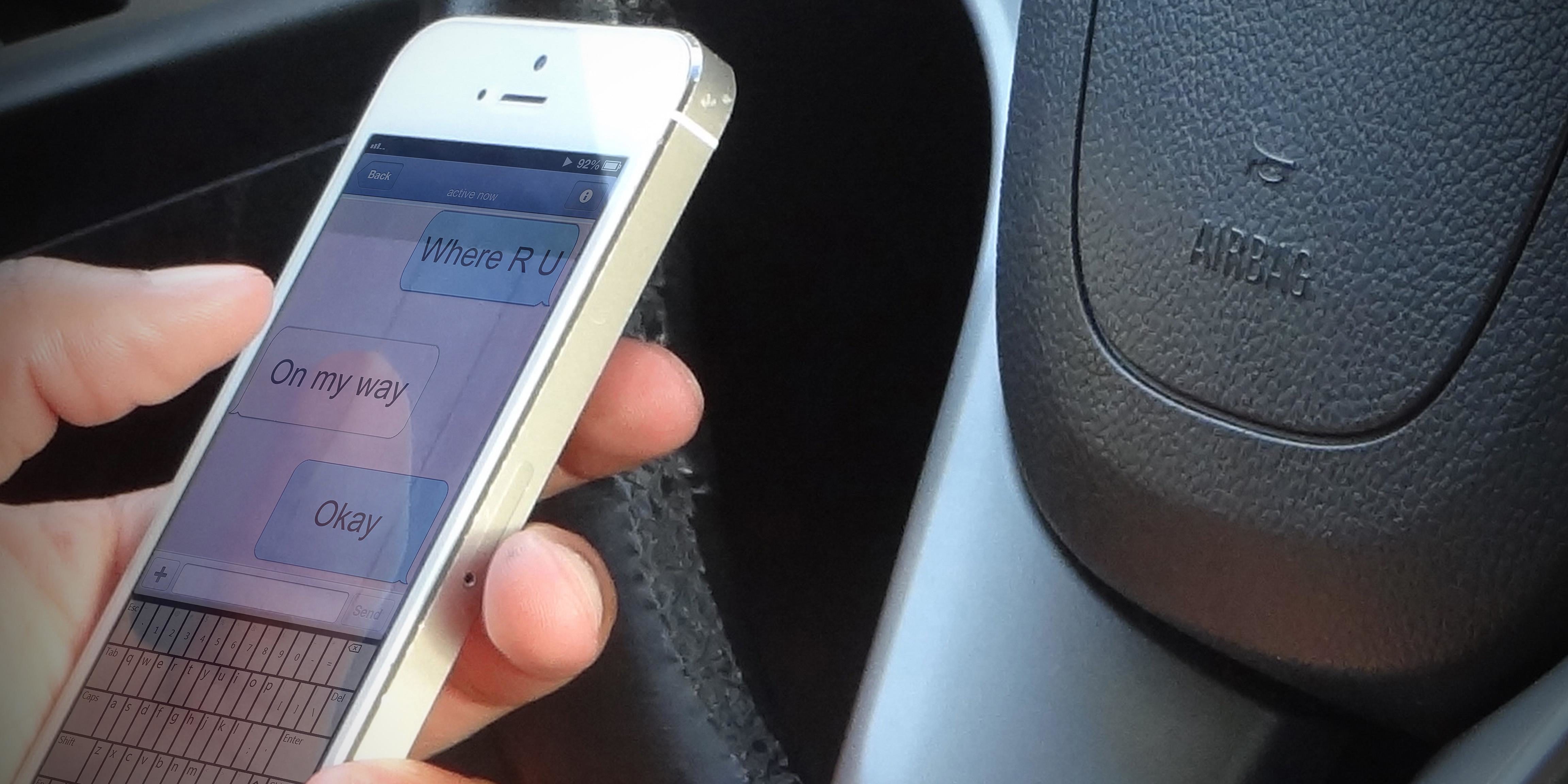 In a recent article covered by petrolprices.com, statistical evidence showed that 94% of the population owned mobile devices in 2017, with 25% of motorists admitting to texting or using their phones whilst driving, increasing to 39% of motorists who use their devices whilst their engines are idling, risking a penalty of £200 and six points on their licence.

For new drivers or someone who has not held a full licence for a minimum of two years, this could result in immediate disqualification, their licence being removed and the possibility of having to retake their driving test.

With ‘Vulture cameras’ being located on the A3, driver’s activities such as drinking, eating, not wearing seat belts and using mobile phones can be detected, such cameras could potentially be used across the country to automatically detect offending drivers.

What the statistics do not report are incidents relating to driver distractions that are not related to the use of mobile phones (hands free or handheld), distractions such as loud radios, pets in transit noisy passengers – would this mean that all potential distractions should be banned?

It is difficult to know where to draw the line, is talking on a hands-free device any different to talking to a passenger whilst driving, are business calls more distracting as they require more concentration, does singing along to the radio create a higher risk to road users?

What are your thoughts? Will banning the use of mobile devices be a step too far in a world where technology and artificial intelligence should be making our lives easier?