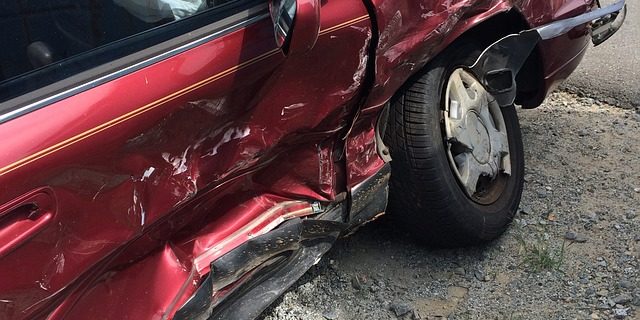 Road safety charity Brake publicised this month’s Road Safety Week by encouraging everyone to sign up to the Brake Pledge. Drivers and non-drivers alike could take the pledge to either moderate their own driving habits or encourage other drivers to do so by sticking to the six Pledge points.

According to Brake five people are killed every single day by something we already know how to cure. Our roads are dangerous places where hundreds of deaths and serious injuries take place every week.

But by changing our driving behaviour we can help to make our villages, towns and cities safer places to be. Every action that we take, as a driver or as a passenger, can change the outcome of a journey and the future of a family.

That’s why Brake chose to focus on the six elements of the Brake Pledge for Road Safety Week 2016:

Slow: Breaking the speed limit or travelling too fast for the conditions is recorded by police at crash scenes as a contributory factor in more than one in four (27%) fatal crashes in Great Britain.

Sober: Having even one drink before getting behind the wheel can affect your ability to drive. In 2013 one in 10 (11%) drivers/motorcycle riders killed in a crash had alcohol present in their body, even though they weren’t over the legal blood-alcohol limit. One in seven road deaths are at the hands of someone who has driven while over the limit.

Secure: Seat belts are still seen as an inconvenience by some drivers, yet using one reduces the chance of dying in a crash by 50%. 21% of car occupants killed in crashes were not wearing a seat belt.

Silent: Drivers who perform a complex secondary task, like using a mobile, while at the wheel are three times more likely to crash than non-distracted drivers.

Sharp: Booking in for a regular eye test should be at the top of any driver’s to-do list. Road crashes caused by poor driver vision are estimated to cause 2,900 casualties and cost £33 million in the UK per year.

Sustainable: By minimising the amount we drive and walking, cycling or using public transport instead, we are making our communities safer places and doing the best we can for the environment and our individual health. Air pollution is a major killer: there are an estimated 29,000 deaths per year from particulate matter pollution in the UK, 5,000 of which are attributable to road transport.

You can find out more and sign the Brake Pledge at: http://www.roadsafetyweek.org.uk/pledge