Remember Storm Emma and the Beast from the East? 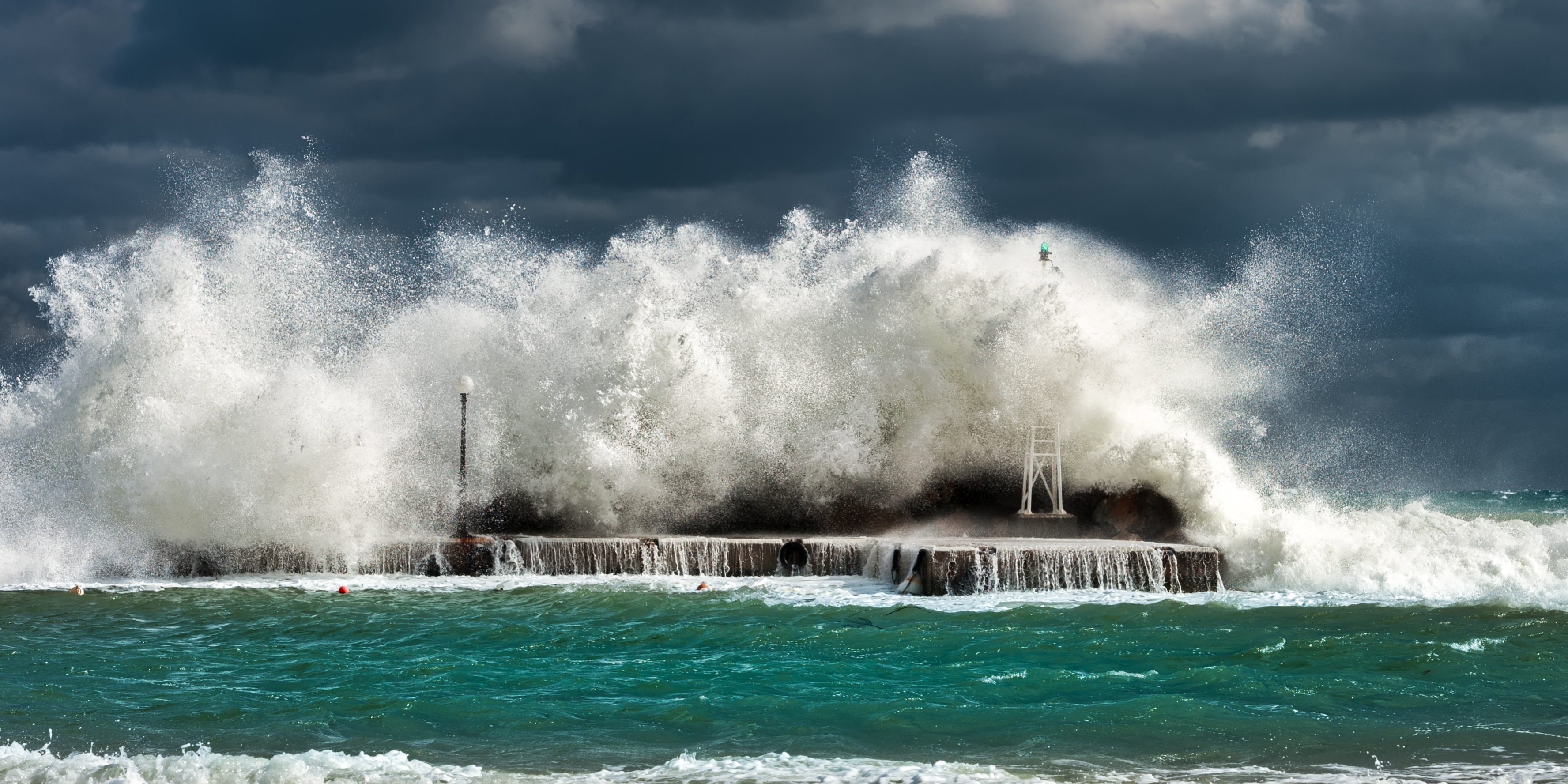 Bad weather insurance claims soared by almost 300% in the first quarter of this year as insurers helped customers who had been hit by the extreme weather.

The so-called Beast from the East and Storm Emma caused widespread disruption in late February and March and led to property insurers paying out a record breaking amount in burst pipe claims in the first quarter of the year, according to figures out this month from the Association of British Insurers (ABI).

Mark Shepherd, Assistant Director, Head of Property, Commercial and Specialist Lines, ABI, said: “This winter definitely had a sting in the tail that was felt by thousands of homeowners and businesses. No matter how unpredictable the weather, insurers are always ready for it as these figures show. Whether it is for your home or your business premises, property insurance can be a lifeline if the worst happens. And for some risks, like frozen and burst pipes, simple preventative steps taken before the bad weather arrives can greatly reduce the threat.”