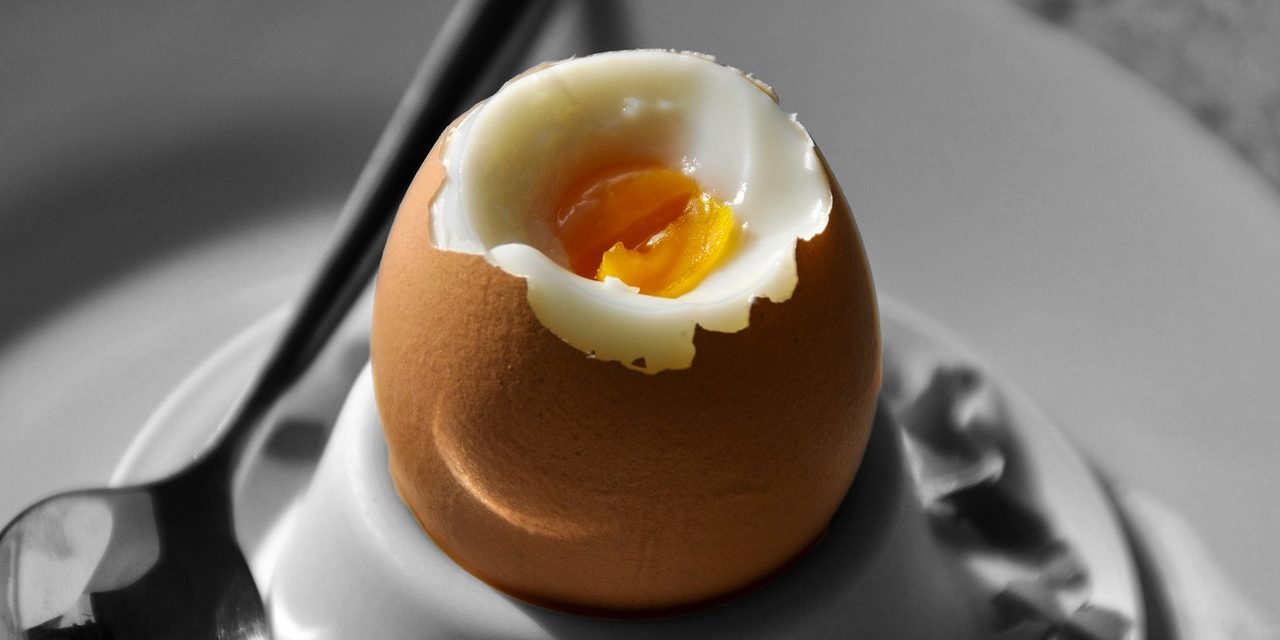 Millions of householders admit to struggling with even some of the most basic household tasks, according to a new study from insurer Aviva. Research carried out as part of the company’s latest ‘Home’ report discovered one in five people aren’t confident changing a light bulb (21%) while a similar number (19%) admit they don’t know how to boil an egg.

Almost a third (31%) of people would not be comfortable cooking a complete meal without a recipe and more than four in 10 (43%) say they couldn’t change a baby’s nappy. The skills gap grows even bigger when it comes to changing a flat tyre – 63% wouldn’t know how to do this – while 70% wouldn’t feel confident changing a washer on a tap.

The full list of DIY household tasks is revealed as follows:

However, 96% of UK adults say they’re confident doing at least some of these household tasks, so there could be an element of sticking to what we know.

Adam Beckett, Propositions Director for Aviva UK says: “As a nation we tend to take pride in our ability to do things ourselves in and around the home, so it’s a surprise to see there could be a skills gap in places! That said, we also know that people lead busy lives, so while we enjoy doing things ourselves, we also appreciate the opportunity to leave things to a professional from time to time, particularly with some of the more challenging jobs.

“Although when it comes to boiling an egg, it may be time to pick up a cookery book!”