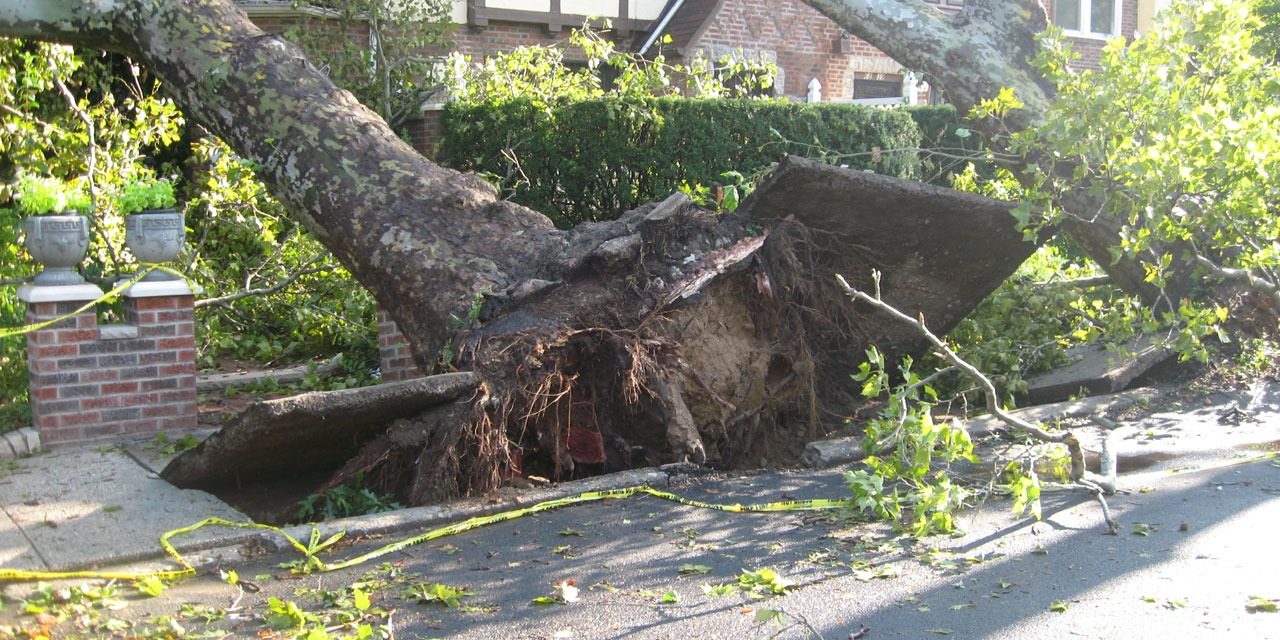 Coinciding with the 30th anniversary of the Great Storm of the 15 and 16 October 1987, the ABI has issued a warning that the impact of climate change on the UK is likely to mean a higher number of more expensive wind storms.

The Great Storm led to the deaths of 18 people in the UK and at the time was the worst storm to hit the UK in nearly 300 years. It caused extensive damage and disruption, mainly throughout southern and eastern England, with an insured cost of £1.4bn – that’s £2.83bn in today’s money. An estimated 15 million trees were destroyed and the public enquiry that followed led to an overhaul in the prediction and warning of severe weather events.

Now, thirty years on, analysis for the Association of British Insurers (ABI) by AIR Worldwide shows temperature increases of just a small number of degrees are likely to lead to insurance losses for high winds which could be 11%, 23% or even 25% higher nationwide. These temperature changes fall within the long-term projections of what climate change experts expect to happen.

The predicted losses are not spread evenly across the country but are likely to be concentrated in Northern Ireland, northern England and the Midlands, with southern England potentially seeing decreasing losses from storms. Met Office analysis shows that even small increases in temperature are likely to shift stronger winds further north.

When looked at over the long term, floods and windstorms tend to result in similar levels of claims costs for the insurance industry but while floods create lower numbers of expensive claims, wind damage affects far higher numbers of people less severely.

Matt Cullen, Head of Strategy at the ABI, said: “Thirty years on from the Great Storm how we predict, plan for and respond to severe weather has changed dramatically. Insurers are better prepared than ever to react quickly and effectively when bad weather strikes. But we must not overlook the inevitable long-term impacts of climate change. Concerns about global warming often focus on rising water levels and the threat of flooding but current research makes it clear the impact of high winds must not be overlooked.

“Severe storms threaten lives and result in claims costing billions of pounds. The likelihood of these claims increasing in the future is something the insurance industry, and society, need to start preparing for now. Planners and builders should be aware of the need for more wind-resistant construction in specific areas of the country if claims are to be kept to a minimum and residents spared the distress and expense of higher levels of wind damage.”

The full report is available here.