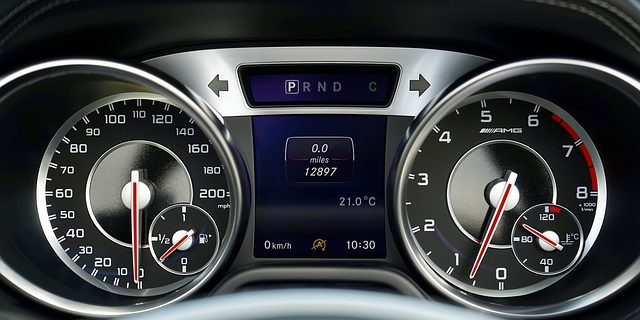 The campaign to make speeding as unacceptable as drink driving still has a long way to go according to the results of the Department of Transport’s speed compliance statistics.

IAM Roadsmart have analysed the figures and believe that 20mph limits appear to confuse drivers. While 96% of drivers rate drink driving unacceptable, 81% of cars are exceeding 20mph speed limits on a regular basis.

It’s slightly better news overall with speeds coming down since 2011 across most roads, so more drivers are clearly getting the message that slowing down saves lives, helps the environment and doesn’t add much to your overall journey time.  Exceeding the speed limit was a factor in 15% of all fatal crashes in 2016 which was slightly down from the 2015 figure of 16.5%.  But with around half of all car and van drivers still willing to ignore limits on motorways and 30mph roads more work is clearly needed to change behaviour on our roads.

Neil Greig director of policy and research at IAM RoadSmart feels that it’s really good news for road safety that 60mph rural single carriageways, our most dangerous roads, have the highest speed compliance.  “Recent government, police and road safety charity campaigns have highlighted this issue and it does appear that the message is getting through.

Greig adds ”The main problem is clearly getting drivers to comply on the ever increasing number of roads in our towns and cities with a 20mph limit.  IAM RoadSmart have always felt that blanket 20mph limits, enforced by signposts only, are simply not enough to convey the reason for slowing down to drivers.  Targeting the worst locations with traffic calming and other engineering features is a much more effective way to make 20mph limits self-enforcing.  Speed limits on roads with consistent compliance problems need to be reviewed more frequently.

“We must all work to make it easy to stick to the speed limit and our main concern is that widespread confusion over 20mph may be undermining a more general trend to slow down.”

The full Department of Transport report can be found here