Telematics based policies nearing one million 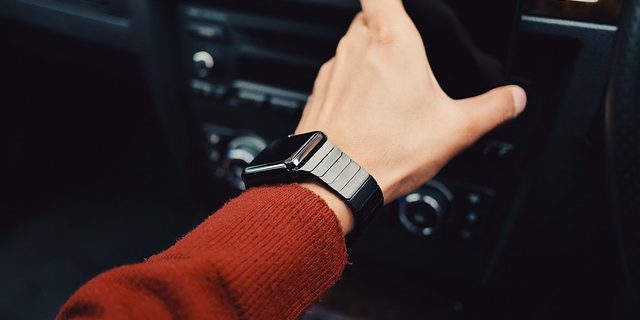 Annual research by the British Insurance Brokers’ Association (BIBA) into the number of telematics policies in the UK shows that last year the number of live policies reached 975,000, an increase of almost 30% on the previous year.

Graeme Trudgill, Executive Director at BIBA, said: “It’s fantastic to see technology having such a positive effect. A high proportion of telematics policies are bought by young drivers who can really benefit from the feedback on their driving behaviours that these devices give them and take more control over their own premium. The really positive news is that that almost a million road users will now have the information to help them drive more safely.”

Evidence from BIBA member Marmalade, specialists in telematics insurance for young drivers, highlights the impact of this type of policy on road safety. Their telematics customers are three times safer than the UK average with only 1 in 15 having an accident within the first six months of passing their test compared to the UK figure of 1 in 5.2.

Asprey Harris director Peter Brown says: “Young drivers’ insurance can cost a fortune unless you know where to look for the best deals. We’ve teamed up with Marmalade to offer drivers between 17 and 27 annual insurance on their parent’s car which won’t affect their No Claims Bonus. Black box technology identifies the driver at any time and helps youngsters build their own No Claims Discount while helping to develop safe driving skills.”