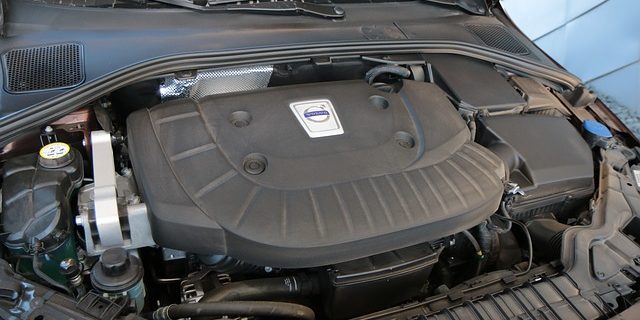 The recent nitrogen dioxide consultation by the Government put forward a number of proposals to reduce pollution caused by diesel vehicles. But a survey by IAM RoadSmart found that only 3% of respondents were confident that the proposed measures would solve the problem quickly.

More than 1,400 people across the UK including members and non-members took part in the survey. Asked to rate the various suggested options, it emerged that around two thirds of UK road users would support a scrappage scheme for older diesel cars, vans and lorries in an effort to get the worst polluting vehicles off our roads.

Most wanted any scheme to apply to cars over eight years old. Some 83% of those surveyed by IAM RoadSmart agreed with the government’s view retro-fitting buses, coaches, HGVs, vans and black cabs with new equipment should be the priority.

However many felt the driver as an individual also has a responsibility to drive in a more eco-friendly manner. Some 75% agreed that encouraging drivers to change their driving behaviour should play a part in the government’s approach to tackling air quality.

UK drivers appear to have been influenced by the ‘dieselgate’ scandal as 67% of them either mistrust or strongly mistrust car makers to sell cars that will match consumer expectations for environmental performance.

Sarah Sillars, IAM RoadSmart Chief Executive Officer, said: “It is clear to me that the public at large feel the government needs to be decisive and proactive when it comes to making our air quality better. They see strong government direction as key to making sure it happens.

“We must not forget that drivers themselves have a part to play in the way they drive – it is within the power of each of us to become better and more eco-friendly driver and our responsibility to do so.”

She added: “It is however clear that  the car manufacturers have some way to go to rebuild trust with the public – it would seem that only when their environmental claims more closely match real world performance that the trust will be on the increase. Reputations take years to build and moments to fall.”

IAM RoadSmart’s survey was conducted from 1 to 14 June and collated the views of 1,437 people.