Victim of the Gatwick drone? This might help you 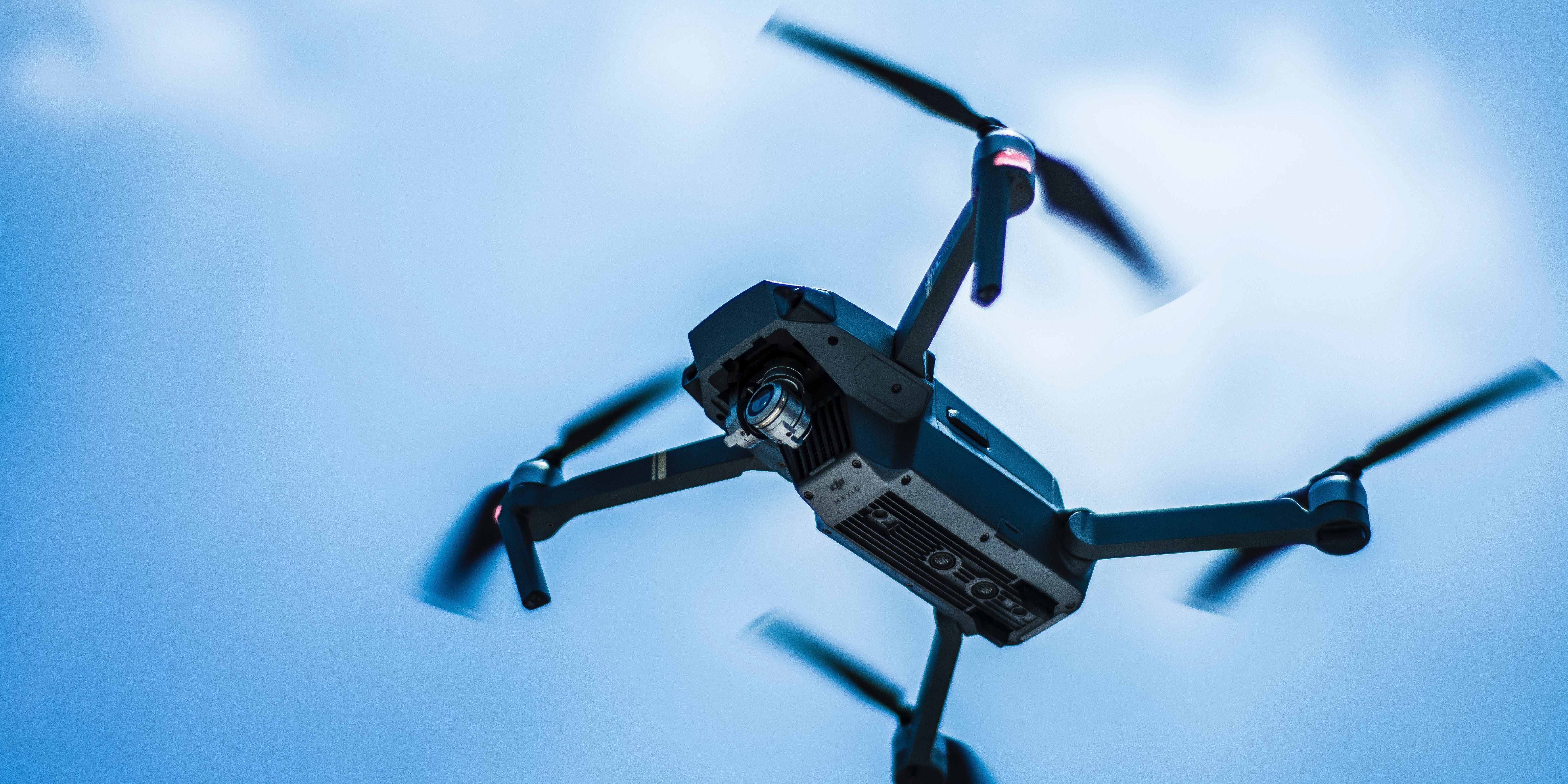 If your holiday was delayed or even cancelled because of the elusive drone at Gatwick, you’ll now be facing the trauma of claiming compensation. But who do you talk to? Is the airline responsible or do you make a claim against your travel insurance?

The Association of British Insurers (ABI) has put together some useful information which will help you decide which is the best route for you.

Mark Shepherd, Head of General Insurance Policy at the Association of British Insurers, said: “Where customers have bought travel insurance which includes cover for disruption they will be able to claim in the usual way. This cover typically refunds the cost of things like missed accommodation or car hire overseas. The first point of contact for anyone caught up in the Gatwick incident should be the airlines, who have a duty of care to look after their customers and help them make alternative arrangements regardless of the exceptional circumstances.”

The role of the airlines

While the CAA have said, due to this being outside of their control, airlines are not obligated to pay compensation for delay under the European Regulations, they do still have a duty of care to their customers. This means they are expected to either provide refunds for cancelled flights or put people on alternative flights to their destination. They are also required to provide food and water for those affected by delays.

The role of travel insurance

Generally there is a provision that the purchaser must show that they have not been able to get compensation from their airline, travel provider or accommodation provider before making an insurance claim. This is to stop people being compensated twice and to prevent airlines absolving themselves of their responsibilities under the law.