What are giving your child for Christmas this year? 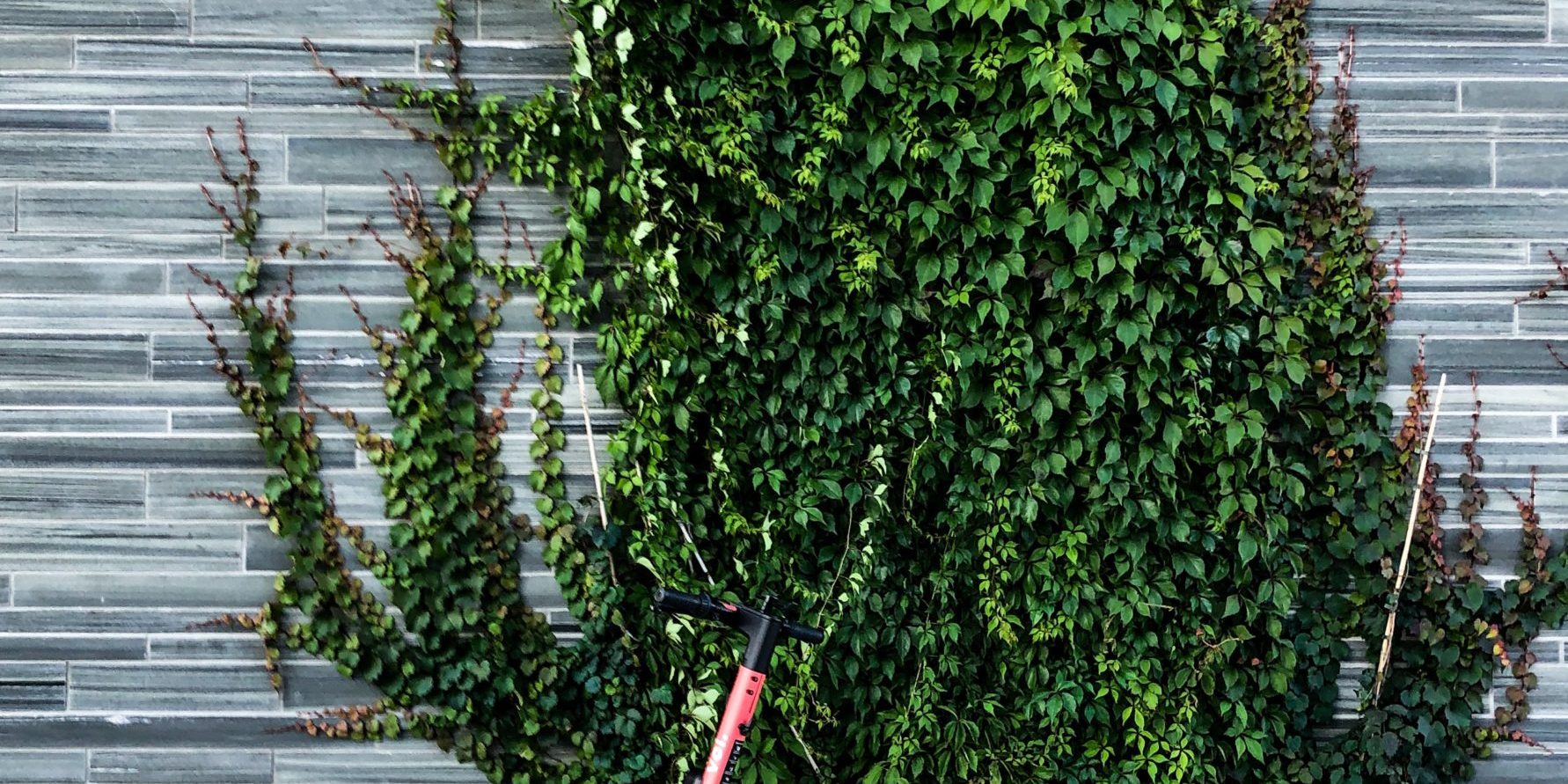 If you’re planning to give an e-scooter, the latter is as much of a reality as the former. Could you live with yourself if the rider was severely injured or even worse killed, if they were in an accident while riding the e-scooter you gave them?

Police and insurers are warning parents and others to think long and hard before purchasing an e-scooter as a Christmas present this year. It may be legal to own, buy or sell an e-scooter for use on private land but it is against the law to ride them on public roads, pavements and cycle lanes unless as part of one of the Government official trials.

In 2020 there were 484 casualties involving E-scooter riders and in the last three years there have been 29 deaths linked to the machines; riders are eight times more likely to suffer a head injury than a cyclist. The status of e-scooters also means that there are no regulatory standards governing their construction and so no guarantee of their safety.

On top of the risk to life, riders could face a £300 fine and six points on their licence if they use them on public roads or pavements which could have a dramatic effect on the cost of their motor insurance in the future. The e-scooter can also be confiscated by the police.

Laura Hughes, the Association of British Insurers’ Manager, General Insurance, said:  “We share the Government’s vision of a greener and more inclusive transport system. But at present, used illegally on the roads and pavements, e-scooters are dangerous to their owners, other road users and pedestrians. To help ensure they can reach their potential, it is essential that the Government develops robust regulations around their construction and use, so that e-scooter travel can become as safe as possible.”

Matthew Avery, chief strategic research director, Thatcham Research, comments: “Before the mobility benefit of e-scooters can be realised, regulation is urgently required. In the absence of prompt action e-scooter travel, which could be 100 times more dangerous than riding a bicycle, will continue to present a real risk not only to users but also to pedestrians, drivers and people living with disabilities.

“Outside of the government trials, it’s illegal to ride an e-scooter on public roads. And while vital safety features are yet to be mandated by regulation, gifting an e-scooter to a loved one this Christmas could see them ending up either in the back of an ambulance or a police car.”