What name do you call your car? 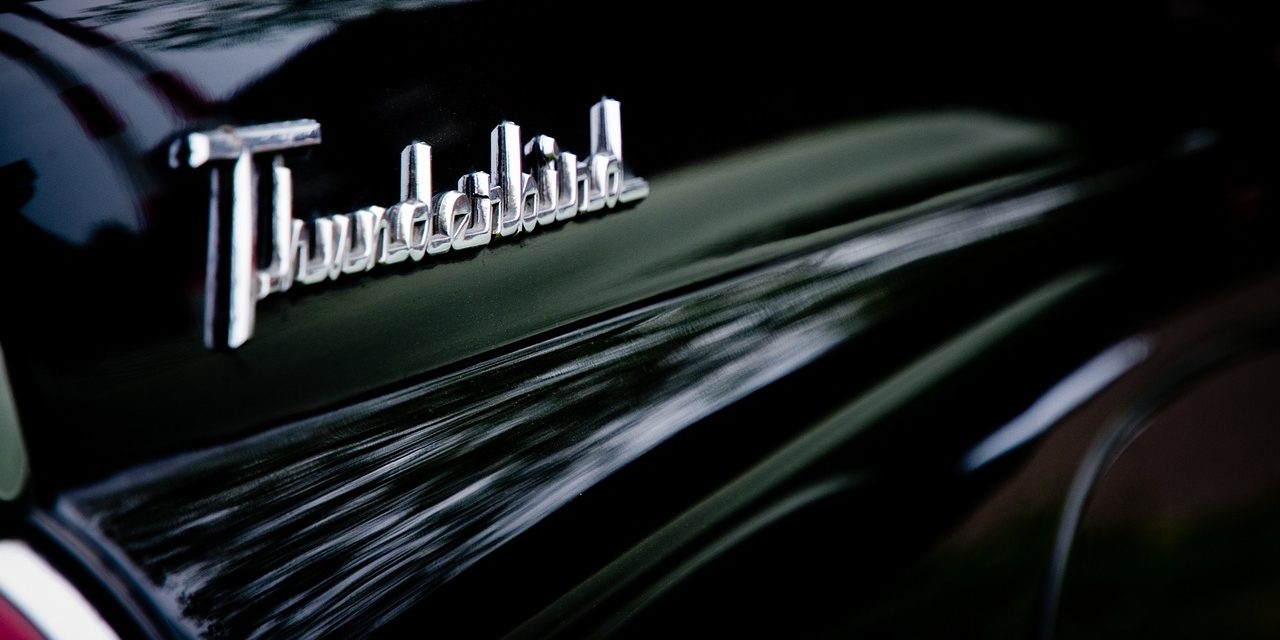 A survey by IAM RoadSmart has found that less than one-third of car owners have given their car a name.

The poll was carried out by the UK’s biggest independent road safety charity on its Facebook and Twitter channels and the results revealed how unsentimental Brits are when it comes to their vehicles.

Where cars are named there are some interesting combinations including a Hyundai i20 called Holly, a BMW called Brad, a Jeep called Dudley, a Volkswagen Beetle in yellow and black called Bumblebee and a Land Rover called Toby. Other more individual choices include Gargamel (after the evil character in the Smurfs cartoon series), Black Dahlia, NATO Anti-Tank Vehicle (a Volvo 340!) and Dorcas (a Biblical character known for her good works).

One very affectionate account read: “Mr Bimble, our Metro – 23 years old, still bimbling along, and left everyone standing in the snow!”  Two people chose to call their cars KITT, after the talking Pontiac in the 80’s TV series Knight Rider; one of these is a Tesla Model S.

The charity’s survey also showed the love/hate relationships people have with their vehicles. One respondent said his car is given a name “only when it doesn’t start and then it gets called all sorts of names!” Another said: “A car is a machine to get from one place to another, not a pet. No name for my wagon, cars or motorbike.”

Sarah Sillars, Chief Executive Officer of IAM RoadSmart, said: “People seemed to enjoy our survey, and while they clearly have a lot of affection for their vehicles, giving them a name seems to be a step too far for the majority. But even some of the very best drivers remain more than happy to buck the trend and give their car a name.”