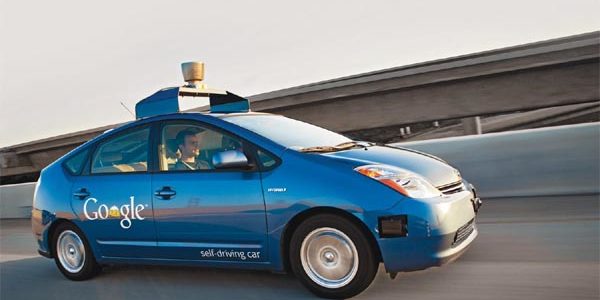 New research shows that, despite the fact that driverless, automated cars are coming, more than 65 per cent of motorists want to retain the right to drive.

IAM RoadSmart – formerly the Institute of Advanced Motorists – conducted an independent survey of 1,000 British motorists and a separate poll among its 92,000 members.

The results show that more than half of motorists believe a human being should always be in control of the vehicle with half saying that the focus should be on making drivers safer – not just cars.

When questioned, members of IAM RoadSmart said they welcomed the hi-tech advances which are improving vehicle safety but want to maintain final control of their car, even though an automated car will be able to do it all for them.

Sarah Sillars OBE, chief executive of IAM RoadSmart said: “Technological advances that make driving and riding safer for all road users have to be embraced whole-heartedly – but British motorists and our members, do want the right to drive.

“Intelligent cars will deliver a step change in road safety by targeting the human errors we make from time-to-time. At IAM RoadSmart we believe a well-trained driver and an ever-vigilant car is a win-win scenario for the future.”

When told that 95% of accidents were down to ‘human error’ and that there was ‘a strong case for taking driver control out of the equation’: